The Fifa World Cup in Russia proved to be a short-lived distraction for Argentinians after a difficult six months for the country’s economy. Lionel Messi and the rest of the national team were sent packing for Buenos Aires after losing to France.

Unfortunately, 'messy' would also describe the Argentine economy over the past six months: soaring inflation and a free-falling currency forced the country’s central bank to unexpectedly raise rates to 40 per cent in May.

However, an agreement with the International Monetary Fund (IMF) for a $50bn (£27.8bn) bailout and the country regaining its emerging market status later provided a brief respite from the subsequent sell-off.

However, the tide began to turn late last year when the Central Bank of Argentina (BCRA) made the policy mistake of raising its 2018 inflation target from 10 to 15 per cent.

This adjustment allowed the BCRA to lower interest rates in early January, denting the BCRA’s credibility and causing concerns to grow over whether monetary policy was really free of interference from the country’s government.

The IMF intervention could provide some stability, but the president of Argentina still faces an election in late 2019.

The pressures from higher-than-expected inflation readings and a strengthening of the US dollar eventually became too much for the peso.

After attempting to support the currency by buying over $5bn (£3.7bn) worth in the currency markets, the BCRA finally realised that its only choice was to tighten its monetary stance, bringing the policy rate to 40 per cent.

The country’s economic woes also forced Mauricio Macri's government to ask for a rescue package from the IMF. The package gave comfort to foreign investors and offered President Macri a temporary support to his pro-business political agenda.

Under the plan, President Macri will have to close the primary government deficit in four years rather than six. While alleviating the funding problem for the time being, the plan leaves Argentina highly dependent on foreign investment, which is already the case as Argentinian debt has become trendy among emerging markets fund managers.

The country’s promotion into the benchmark MSCI Emerging Markets index is due to attract fresh inflows of at least $2.5bn (£1.8bn) into Argentine equities.

Michael Hasenstab is one of them, through a large investment in its flagship $38bn Templeton Global Bond Fund.

The manager participated significantly in the bond issuance by Argentina in June. Mr Hasenstab has been a long-term buyer of Argentinian bonds, and his recent purchases have made Franklin Templeton Argentina’s single biggest creditor.

This trade seems to have inspired its sector peers as, according to FE data, at least six of the largest 10 funds in the sector are currently exposed to Argentina. 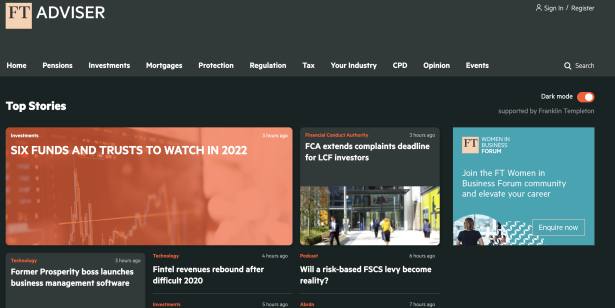 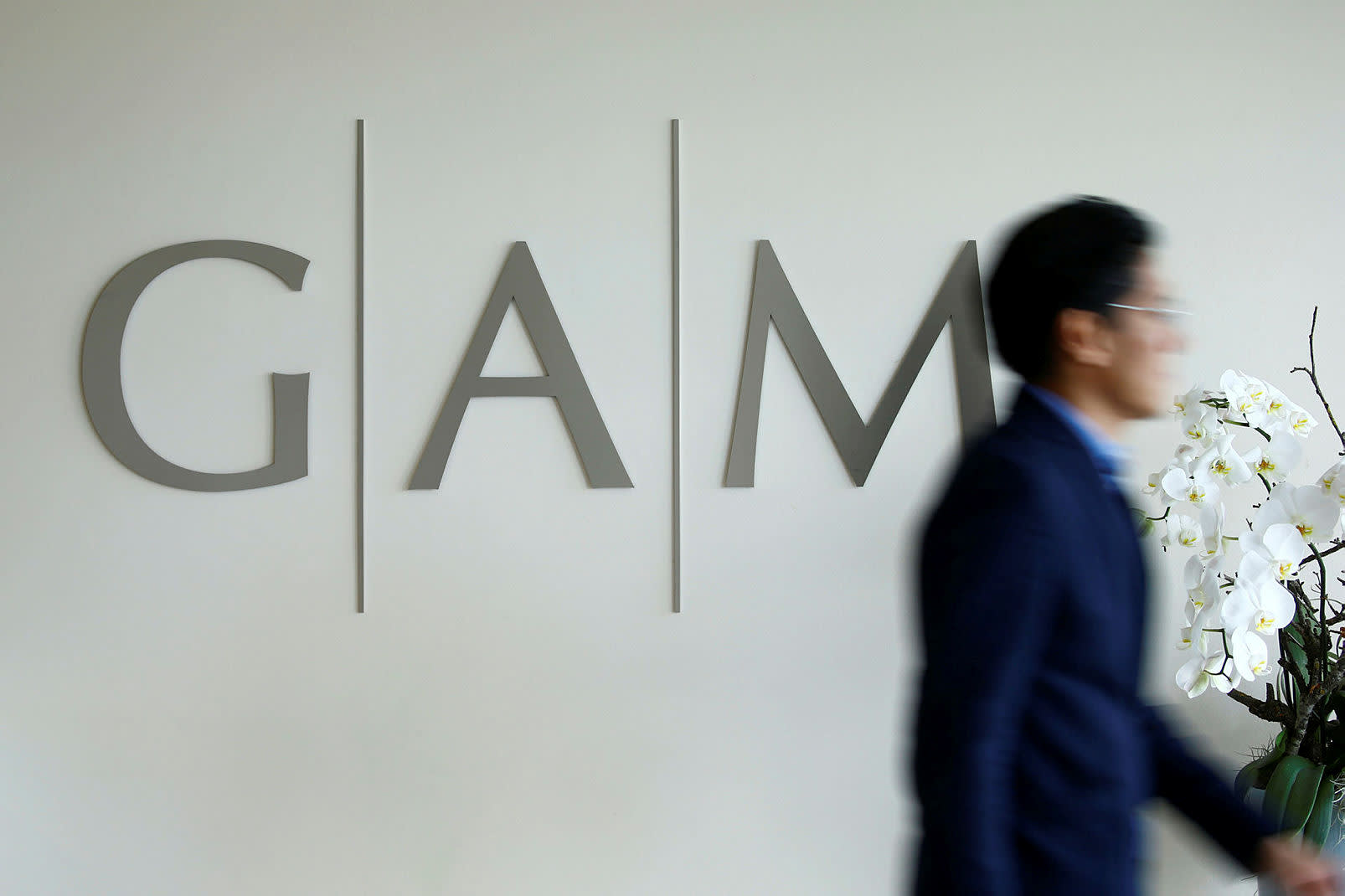