The current trade dispute between the US and China would have "few beneficiaries", according to Asia-focused investment firm First State.

Vinay Agarwal, who runs the £300m Scottish Oriental Smaller Companies trust for First State, said: "There is potential for a trade war to lower growth and impact margins for Asia's exporters. If the worst comes to the worst, there will be few beneficiaries and much dislocation."

He added: "In the last year, the outlook has become cloudier and most economic commentators are less positive. There are reasons to be negative. Corporate debt levels in Asia are high by historical standards and much of this debt has been taken on in US dollars by companies with no obvious form of US dollar earnings.

"With interest rates rising and the US dollar strengthening, this is an uncomfortable position to be in. Politics is messy, to say the least, with an increasing cadre of strongmen presidents competing globally to demonstrate the largest ego.

"The current result of this is the commencement of a trade war, which, from our perspective, does not appear to be in anybody's best interests."

Mr Agarwal said he was focused on investing in Asian exporters which had high profit margins because those businesses could absorb the cost of the tariffs.

The trust's annual results statement, covering the year to 31 August, revealed that during the year it lost 3.3 per cent compared with again of 2.6 per cent for the average trust in the sector.

Mr Agarwal said he has reduced the number of stocks in the trust to focus on the businesses he thought had the greatest growth potential. 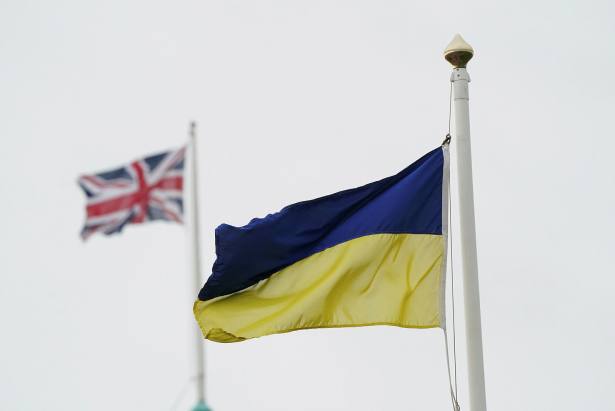