Paul Marriage is to launch a UK Smaller Companies fund with John Warren, a former colleague at Schroders.

The duo departed Schroders to launch investment boutique Tellworth Investments, and were able to take two Schroders funds with them to their new firm.

The LF Tellworth UK Smaller Companies fund, which will launch in November, is a continuation of the investment strategy Mr Marriage and Mr Warren had applied at both Cazenove Capital and Schroders, and will invest in UK registered and listed companies with a market cap of £50m to £2bn.

The fund will hold between 40 and 60 stocks.

He said: "Having managed a similar fund since 2006 at both Cazenove and Schroders, John and I are delighted to be launching this fund and look forward to discovering more UK gems for our clients in the coming years."

The duo presently run a UK Absolute Return fund at their firm.

Darius McDermott, managing director at Chelsea Financial Services, said Mr Warren and Mr Marriage had good track records as smaller company fund managers and launching such a fund at their new firm was a "natural extension" of what they have been doing. 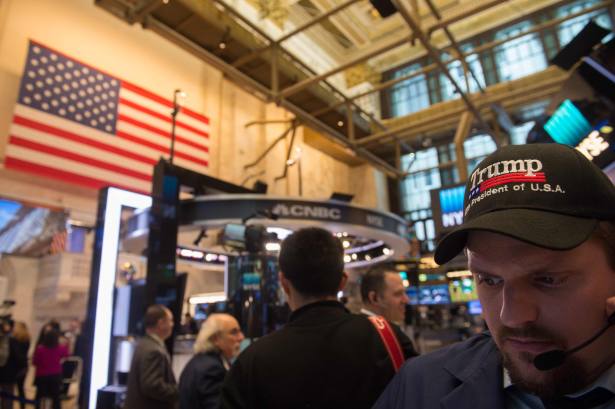 Giles Hargreave to step down from fund manager role Banyard vows to learn from experience with new fund