Q. I understand that the Budget delivered on October 29 proposed some changes regarding entrepreneurs’ tax relief. Can you expand on the proposals, please?

A. Three adjustments to the legislation about entrepreneurs’ tax relief have been proposed.

The first affects the definition of a personal company. This will apply where the disposal is of shares in a trading company or the holding company of a trading group.

One of the requirements is that the company is the individual’s personal business. The definition of personal company will be expanded to add a requirement that the shareholder must have a 5 per cent interest in the distributable profits and net assets of the firm for the relief to be available.

The second change will be that the qualifying conditions in all cases must be met for two years to the point of disposal or the cessation of trade. The previous rule allowed a one-year qualifying period.

This requirement is to apply to disposals on or after April 6 2019. However, an element of protection has been put in place where businesses ceased prior to October 29 2018.

The one-year qualifying period will be preserved.

The third change will apply where a shareholding is diluted to fall below 5 per cent where, prior to the dilution, the shareholding was greater than 5 per cent. This will be subject to a genuine commercial reasons test, and would exclude, for example, debt for equity swaps or the exercise of employee share options.

Entrepreneurs’ tax relief would be retained on the growth in the shares up to the point of dilution. A deemed disposal will arise.

However, it will be possible for the shareholder to elect for the notional gain to be deferred until the shares are actually sold. This will apply in respect of shares held at the time of fundraising events on or after April 6 2019.

This change is based on Budget proposals and will not be law until the 2018-19 finance bill is enacted.

It is, of course, possible that the proposals and legislation could be amended during the passage of the finance bill through parliament. 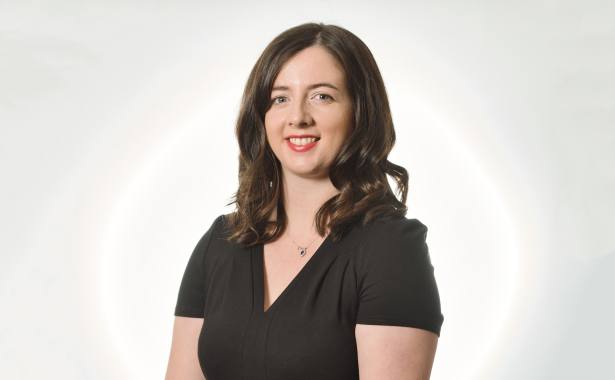 Budget Tax Equity
A service from the Financial Times