As far as Latin American politics is concerned, 2018 may be one of the most influential years for political change for decades.

To say it’s been a marathon for elections is an understatement.

Five of the main Latin American countries have seen a change in leadership over the past year and a half – four through elections and one through a resignation.

Ring in the changes

With the spectacular collapse of Venezuela, and Brazil suffering its deepest recession in decades, we have seen a shift towards orthodox macro policies and structural reform agendas.

Despite early concerns that his policies could reverse energy and labour reforms in favour of more populist policies, he has so far expressed moderate views on economic policy.

However, most of the attention has been focused on Brazil’s presidential election, where observers believed the outcome could affect the country’s investment climate for years to come.

In contrast to Mexico, the presidential election in Brazil has installed a far-right president-elect Jair Bolsonaro, with controversial views.

Eddy Sternberg, co-portfolio manager for emerging markets debt portfolios at Loomis Sayles, says while Jair Bolsonaro, who was the front-runner throughout the election campaign, may not have the most democratic credentials, financial markets may prefer him to his left-leaning opponent.

Michael Wang, fund manager for the global emerging markets and Asia team at Polar Capital, says the political landscape in Brazil is one of the most fractious and fluid in decades, making it unclear how the new political reality will allow difficult reforms to be undertaken.

“The unsustainable fiscal deficit in the country has been a major overhang for investors and the need to cut public expenditures, particularly on pensions, will be a major test for the next president. Nearly 40 per cent of Brazil’s government expenditure currently goes towards pensions,” he says.

There is little doubt the political change in any country can influence financial markets, especially in a region like Latin America where politics often influences asset prices.

For much of the past 15 years, Latin American politics had shifted to the left of the political spectrum and this had an economic impact.

However, Tom Smith, co-head of emerging market equities at Neptune Investment Management, says this is beginning to reverse.

“With the spectacular collapse of Venezuela, and Brazil suffering its deepest recession in decades, we have seen a shift towards orthodox macro policies and structural reform agendas,” Mr Smith observes.

He adds: “Structural reforms are at the top of the agenda as successive governments move away from the populist tendencies of the past and look to raise productivity and economic activity.” 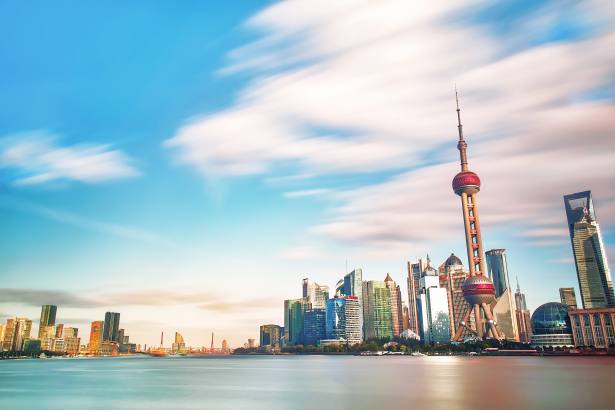 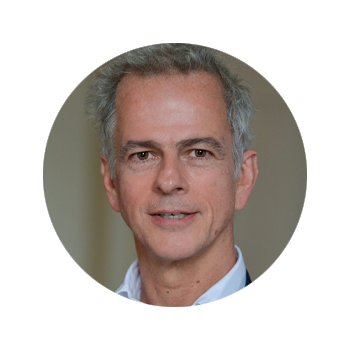