Investment platforms have been criticised for their charges as research found the cost difference between the highest and lowest-cost platforms was more than the average UK salary.

Research by Boring Money, on behalf of platform Interactive Investor, found the impact of charges over 30 years on the average stocks and shares Isa balance meant customers of the lowest-cost platforms would be £33,000 better off when compared with the highest-cost platforms.

Boring Money had factored in 5 per cent annual growth after charges and assumed a 50/50 split between funds and shares.

It assumed an average Isa balance of £51,306, no additional contributions, and six trades a year for rebalancing purposes - representing the average number of trades per year for stocks and shares Isa customers of interactive investor.

According to the research, Halifax Share Dealing provided the best outcome for investors with larger pots (those greater than £50,000), with the total investment value over 30 years standing at £215,730.

Boring Money also looked at the average stocks and shares Isa and found the impact of charges over 30 years was even greater.

A customer in the lowest cost platform would have £52,000 more in their Isa at the end of this period than an investor in the highest cost product.

The research assumed an average Isa worth £51,306 and then added in an annual contribution of £10,124 over 30 years, this being the average stocks and shares Isa subscription in the 2017 to 2018 tax year, according to HM Revenue & Customs.

It assumed one twelfth of this lump sum would be invested monthly into one fund and one share (24 trades per year).

Richard Wilson, chief executive of Interactive Investor, said bigger pots did not bring a greater workload or increased costs for platforms and suggesting otherwise was "nonsense".

He said: "The platform industry has a dogged obsession with percentage fees, and this research lifts the lid on why. Essentially, the more money a customer has in their pot, the more they will tend to pay in charges.

"Obscure platform charges serve only to reinforce the feeling that somewhere in the chain we are being ripped off."

Holly MacKay, chief executive of Boring Money, said competition in the DIY investing market was not working as well as it should.

She said: "I have been working with investment platforms for 20 years now and I struggle to work out what I would pay on many platforms who have complex structures with multiple parts. Trying to compare like with like is unacceptably complex."

She said most cost comparisons only looked at a single year period but over a much longer timeframe the decision of where to invest could make a significant impact on the end value of someone’s life savings. 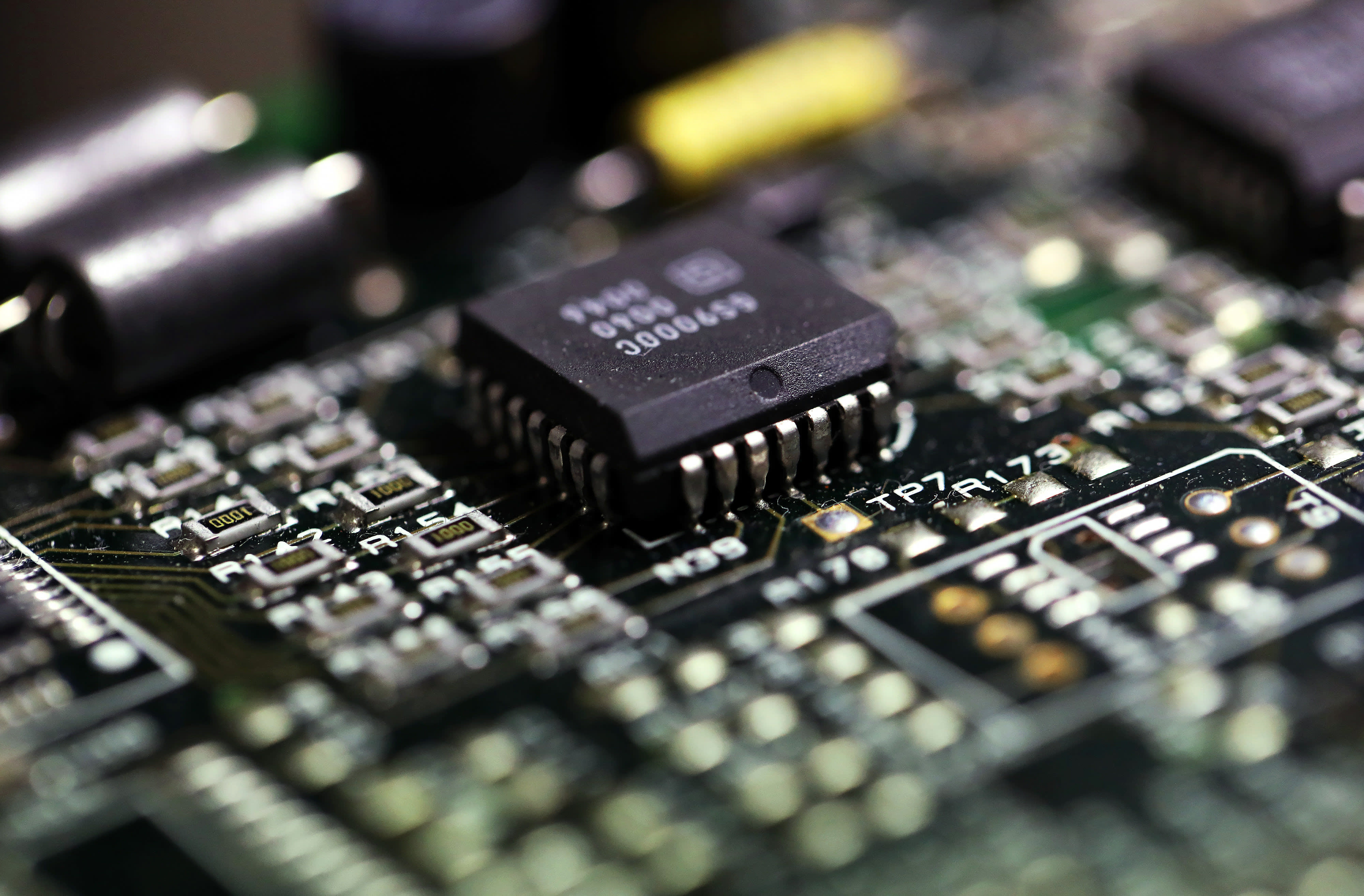