A growing belief among investors that the UK’s exit from the EU will be delayed has prompted sharp moves upwards in sterling this week, while the Eurozone economy struggles for growth.

Sterling rose above $1.30 this week and by about 0.5 per cent overnight.

Joshua Mahony, market strategist at IG Group said the gains earlier in the week were partly driven by data from the Office for National Statistics (ONS) which showed UK wages rising at the fastest pace for eight years while unemployment fell to 4 per cent.

Improved economic data of that sort typically implies that interest rates may rise, which boosts the value of a currency.

A vote on the Prime Minister’s EU withdrawal agreement with a series of amendments, one of which, if passed, would make it less likely that the UK could leave the EU in March without a deal, will take place next week, and sterling’s strength is also based on the view that the MPs will vote in a way that makes a no deal Brexit less likely, and the market has interpreted this as being positive for sterling.

Meanwhile investors in the Eurozone economy have been buying government bonds in recent days as fears rose about the health of the economic bloc.

German manufacturing data released this week showed that sector of the bloc’s largest economy was shrinking. The data showed the sector to be in the worst shape it has been for more than four years.

Earlier this week the International Monetary Fund cut its forecasts for growth in the Eurozone, predicting 1.8 per cent in 2018 and 1.6 per cent in 2019 - a cut of 0.3 percentage points on its previous prediction.

The downgrade has been prompted by weak industrial production in Germany, weak domestic demand in Italy and the negative impact of street protests in France.

The market response to the data was to buy government bonds, typically viewed as a safe haven asset class. 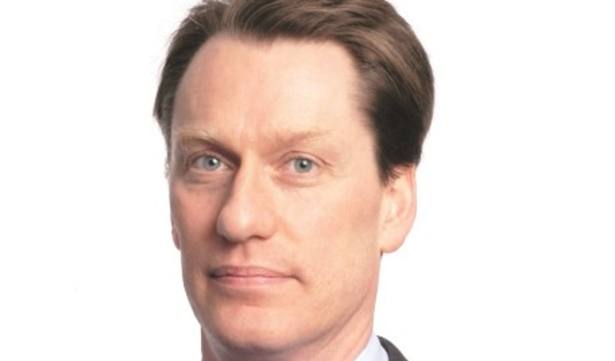