St Albans leads the UK with the most individuals admitting unpaid tax last year, as taxpayers have been urged to disclose any outstanding tax to the taxman.

A Freedom of Information request submitted by accountancy firm UHY Hacker Young, showed there were 24 disclosures of unpaid tax per 100,000 people in St Albans in the last financial year.

Edinburgh closely followed with 23 disclosures and Slough with 19, all exceeding the average across England and Wales of 11 disclosures.

According to UHY Hacker Young postcodes with high numbers of disclosures were those with wealthier residents and more complex tax affairs and the accountancy suggested voluntarily disclosure would lead to HMRC being more lenient when issuing penalties.

But Andrew Snowdon, partner at UHY Hacker Young, said tax avoidance was not restricted to high net worth individuals, claiming many middle income earners had been enticed into tax schemes over the past two decades.

He said: "Some very normal commuter belt towns like Slough are minor hotspots for admitting unpaid tax which may reflect their residents’ views on the rising tax burden in areas like income tax and stamp duty.

"Coming forward to make a tax disclosure is a far better option than burying your head in the sand as many people last year realised.

"HMRC is prone to take a much more lenient approach if a disclosure is made unprompted. A prompted disclosure could result in fines of up to 100 per cent of the tax owed."

The research showed per 100,000 people 15 taxpayers disclosed unpaid tax in London last year, with 14 disclosures in both Bristol and Oxford.

Mr Snowdon said: "As HMRC continues to beef up its compliance teams and data resources, there is increasingly nowhere to hide for those with unpaid tax bills.

"Making a disclosure is almost always the best way to deal with an irregular tax position but it’s important to seek professional advice before doing so in order to get the best possible settlement." 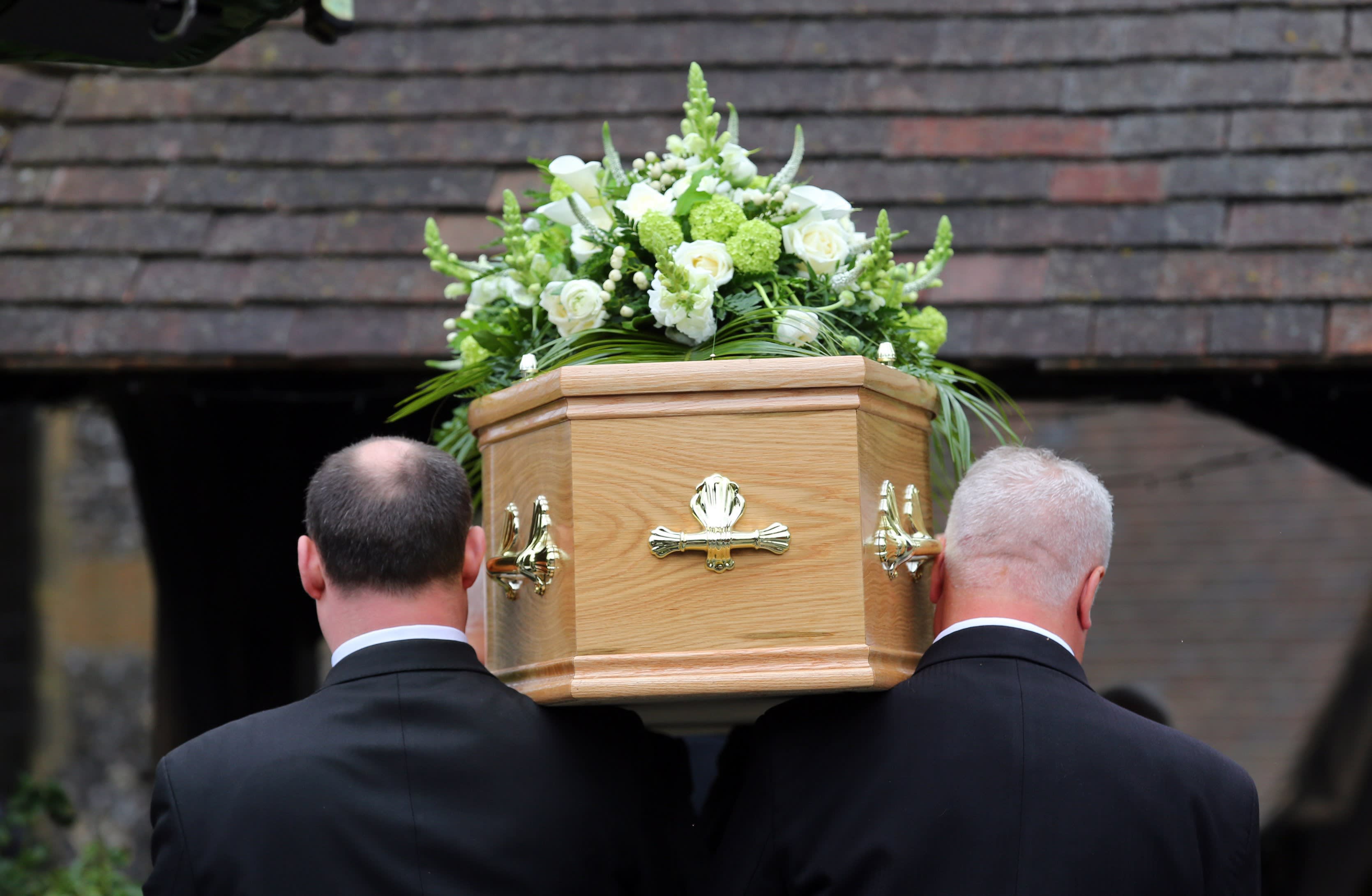