The assets on the Cofunds platform fell by £8.5bn in the 2018 calendar year, making it the platform with the biggest net losses in the period.

Data compiled by Fundscape, a consultancy, showed almost all platforms lost assets in the turbulent final quarter of 2018, but Cofunds lost more than any of its rivals.

The platform lost £8.5bn in the final three months of 2018, and the same over the full year, meaning assets had remained broadly flat in the first nine months of the year.

In contrast, the assets on the core Aegon platform rose by a net £19.5bn over the year, to almost £42bn. The platform had a strong start to the year but experienced a decline in assets in the fourth quarter, in line with most other platforms.

Combining the two, the total net assets at Aegon and Cofunds fell by 7.5 per cent in the final three months of the year, compared with an average decline of 6.3 per cent. The total assets on the combined platform rose by £10.9bn over the year.

The data covers both the impact of market movements and inflows or outflows from customers.

An Aegon spokesman said the Aegon platform (meaning the Cofunds business) and Aegon Retirement Choices (the pre-existing business) were affected by weaker investor sentiment in the fourth quarter.

They said: "Aegon’s platform business is diversified across retail, workplace and institutional propositions and looking across the propositions assets under administration have moved broadly in line with the rest of the platform market.

"The institutional component of the Aegon platform also experienced a number of one off factors and a broader client trend away from funds to gilts and treasury securities as underlying clients sought to reduce their portfolio risk."

The platform to have experienced the second biggest drop in assets in 2018 was Fidelity, which lost £2.4bn, followed by Alliance Trust Savings with £1.1bn.

In total all platforms combined grew their assets by £23bn in the year but a tumultuous fourth quarter saw total assets decline £39.5bn in that three-month period.

In the final three months of 2018 the value of many stock markets fell due to fears over trade disputes between the US and China, and higher interest rates denting investor sentiment.

Aegon (excluding Cofunds) attracted more money than any other platform in the final quarter of 2018, with net sales of £1.6bn.

Bella Caridade-Ferreira, CEO of Fundscape, said: "Fund groups, platforms, advisers and investors won’t remember 2018 with any fondness, but it hasn’t been as bad as we might think. The economic fundamentals were relatively unchanged, but the trouble is that investors were severely spooked by Brexit negotiations and the US-China trade wars. As a result, investors stayed away in their droves. 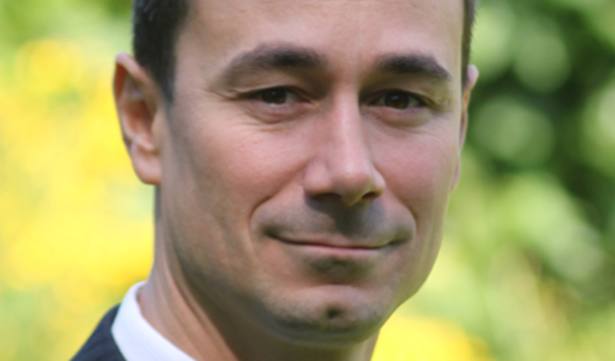