Say the term ‘investment trusts’ and people may not know what they exactly are.

But investment trusts, often dubbed investment companies or closed-ended funds, are one of the oldest types of investment vehicles, dating back to the 19th century.

So what are they and why are they still relevant?

Udit Garg, head of wealth management at Sun Global Investments, says: “Investment trusts were first established as a way of allowing investors of more moderate means the same access to the stock market as the much larger capital investors and organisations.”

Scotland, particularly Dundee, was a hotbed for trusts which flourished as the ‘jute boom’ took off; importing tons of jute from India and weaving products using whale oil.

He adds: “Early investments were elitist and access to the financial markets were so steep that ordinary people would have had to, perhaps, put in their entire life savings to access the portfolios.”

“Investment trusts are a Victorian invention. Unfashionable though the word ‘empire’ is these days, it is fair to say they are a product of the wealth that British Empire generated, and a means to fund new schemes across the empire requiring vast sums of money to get off the ground,” he explains.

The F&C Investment Trust still holds its prominence in the industry as one of the world’s best-performing investment trusts, according to Mr Garg.

“The trust provided investors with a different way of accessing the stock market and the first portfolio was made up of 18 'foreign and colonial' government bonds from across the world, specifically in the more developed markets of Europe, South America, the Middle East, US and New Zealand,” he notes.

"Originally, the trust offered mortgages to rubber plantation owners in Malaysia who wanted to benefit from the boom in rubber caused by the Model T Ford motor car.”

Mr Dowling highlights how many investment trusts emerged in Scotland after the F&C Investment Trust was launched.

“Scotland, particularly Dundee, was a hotbed for trusts which flourished as the ‘jute boom’ took off; importing tons of jute from India and weaving products using whale oil – which was landed by the ton on the banks of the Dee – to oil the weaving machines,” he explains.

Historically, advisers had less of an incentive to recommend investment trusts to clients because they could receive commission on recommending open-ended funds, whereas this was not the case for investment trusts. 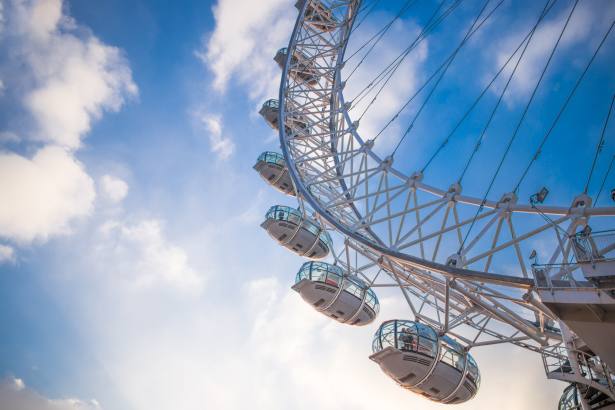