Managers with a high public profile tend to underperform when they move to another firm, according to research from platform provider Willis Owen.

The firm looked at the returns of managers with a high public profile, and found the average returns achieved by those managers was 2.3 per cent a year before they moved to a new firm, and an underperformance of 0.4 per cent per year in the three years after they moved, relative to the relevant Investment Association (IA) sector.

The firm had analysed of eight funds that had ‘star’ managers join between 2013 and 2016 and compared them with the managers' previous performances.

Conversely Willis Owen also found that of 15 investment funds that had star managers leave between 2013 and 2017 the level of outperformance dropped dramatically after their departures - from a 3.6 per cent outperformance to 0.4 per cent.

Adrian Lowcock, head of personal investing at Willis Owen, said there was no 'scientific' definition of a star fund manager, but that a high profile in the media and among the public was a key criteria.

He said: "Star managers do add value. There is plenty of research showing that. However, investors should not just follow managers blindly to their next funds. It is important to question where they are going, what they plan to do and how well supported they will be."

Mr Lowcock added that one reason star managers can underperform is that they make their reputation through investing using a particular style, and by the time they move to a new firm the style of investment favoured by the market has switched.

Tom Sparke, investment director at GDIM, a discretionary fund management firm in Cambridge, said: "I would tend to take each case on its own merit but haven’t followed a star manager to a new firm without allowing a ‘bedding-in’ period first.

"In some high profile cases the remits (and risk levels) of the new funds have not been the same as the old so it could be inappropriate in some cases to make a direct switch.

"I think every active manager has a responsibility to deliver alpha but the extent to which this is a single individual’s work is often hard to ascertain.

"Unless they take a full team to their new job a vital piece of the process may be missing."

He added: "Star managers are often, but not always, people who have enjoyed success in numerous different markets but they may not always be the right choice for some environments so ‘star status’ is a subjective term which I would largely ignore."

Brian Dennehy, a financial adviser who runs research business fundexpert.co.uk., said the reason he didn't invest in the fund set up by high-profile fund manager Neil Woodford when the latter left Invesco in 2014 to set up his own firm was because he felt the new fund was being run with more of a focus on smaller companies, a change in style from the style of investing that had made Mr Woodford's name. 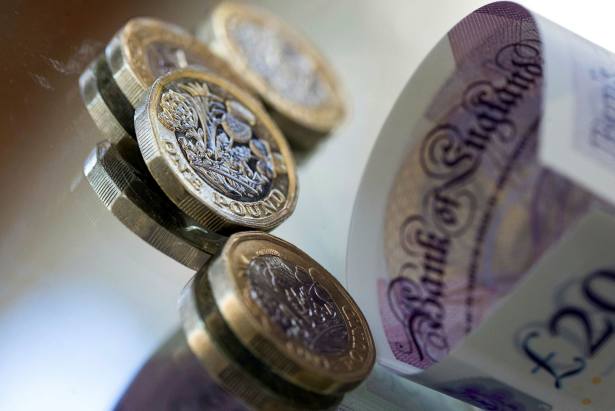 Best and worst funds in six months of market mayhem