The US China trade wars have been going on since late last year, with tit-for-tat tariffs applied on imports going to and from China and the United States.

Many have wondered whether it is all just attempts by president Trump to make himself look bigger in the eyes of the world - and his voter base.

But previous presidents have attempted to bring China to the table to deal to discuss pressing issues as the rising super power becomes an established, and mature player in the world economic order.

As the world's two biggest countries try to reach a deal over the future ground rules on trade between them, this has inevitably had a consequence in the short-term on their respective economies.

Farmers in the US, for examples, are being hit by tariffs, and other companies are inevitably feeling a squeeze on sales, as their goods become more expensive.

What does this mean for investors? While the global economy may be slowing, a good number of investors are exposed to the US stock market, and therefore need to take a view in how to manage their portfolios in the coming months. 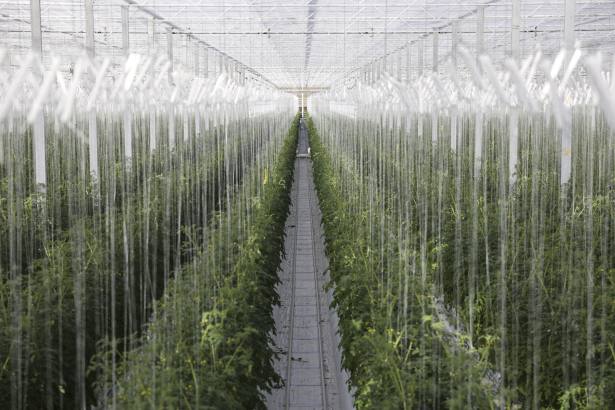 China Global US Economy CPD
A service from the Financial Times