“More accurate risk disclosure would have stated that repayment of any amount at maturity was contingent on the continued viability of the issuing brokerage firms and that any additional payments beyond the return of principal carried the additional risks of the assets to which those payments were linked,” the report stated.

As a result, this plus similar events that had occured half a decade earlier in the previous financial crash, left many investors with a bitter experience of structured products, leaving the vehicle with a severely damaged reputation, with both advisers and consumers.

However, regulators sought to guard against a repeat of such problems by toughening up practices and demands for firms looking to distribute structured products.

As Graham Bentley, managing director at GBI2, explains: “Since Lehman, banks are required to have stronger balance sheets, [such as] higher Tier 1 capital ratios.  Banks can now be assessed more easily on their credit quality, for example, whether they are an FSB-designated global systemically important bank."

Ian Lowes, managing director at Lowes Financial Management remarks on how the sector has shaped up since.

He says: “Improved regulation has led to the outlawing of almost every negative aspect that appeared within the sector over its evolution.

"There is now a regular supply of low-cost products that have easy to understand outcomes and no hidden stings in the tail.

"While the defined returns characteristics of the products provide comfort as to what the returns will be, in differing market circumstances, the past performance statistics covering thousands of maturities have certainly helped to build confidence in the sector."

Regardless, many firms closer to home failed to learn from these lessons, and ran headfirst into trouble.

According to the Money Advice Service website, a high street bank was fined £1.5m in 2012 for selling ‘guaranteed’ structured products in the UK “without making it clear that people wouldn’t be fully covered if the firms the bank had chosen to provide the underlying investments failed.”

Meanwhile, in April 2018 it was reported that the collapse of a structured product provider had caused clients to be charged fees some 40 times higher than they expected to pay.

As with all investments, especially related to active funds, we don’t think that all structured product providers and plans pass muster.--Richard Harry

The firm in question, Merchant Capital, plunged into administration in 2013 and resulted in some customers reportedly paying almost £23,000 in fees.

This was despite the custodian, Reyker Securities, initially suggesting that fees should not exceed £500 for capital plans and £600 for income plans. 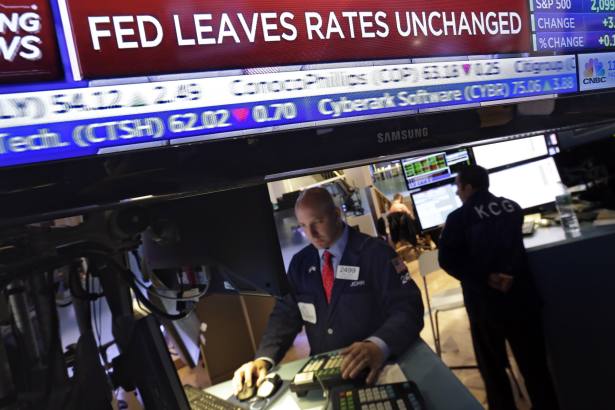 How structured products can perform in a shaky economy The case for structured products

What are structured products?

The value of structured products in uncertain times