Advisers still face a number of barriers to using investment trusts despite the amount of cash piled into closed-ended structures increasing nearly 400 per cent over the past eight years, according to new research.

The findings, from Research in Finance and published by the Association on Investment Companies yesterday (February 3), stated there were six main obstacles touted by advisers as their reasons for avoiding trusts.

Issues with platforms and a lack of contact with asset managers were two of the main finds, while other issues included a lack of knowledge, a level of inertia among IFAs, research constraints and some firm and network-wide policies which restricted the use of trusts.

Research in Finance interviewed 32 advisers and polled more than 300 IFAs last year and found many acknowledged they did not have a good working knowledge of investment companies while others said open-ended funds represented the path of least resistance.

The majority of advisers polled also reported they had little to no contact with asset managers regarding investment companies and their own research was hampered by trusts being filtered out through the process.

Platforms and tools used by advisers — because of availability, trading costs and model portfolio functionality — as well as the firms or networks not putting trusts on their centralised buylists also played a part.

Despite such issues, the use of investment trusts by advisers has increased since the Retail Distribution Review in 2012.

Investment trusts have never paid commission, meaning advisers were discouraged to use them by design before RDR ruled out commission on all investment products.

But since 2012 the amount invested in trusts via adviser platforms annually has increased more than 370 per cent.

Some advisers disagreed with the research, however. Scott Gallacher, chartered financial planner at Rowley Turton Private Wealth Management, said: “The key reason advisers don't use investment trusts is not any of those reasons.

“It's that generally they have higher risk than the equivalent unit trust due to discount or premium on the investment trust share price vs net asset value.”

Mr Gallacher said this meant the share price could rise or fall irrespective of change in the trust’s Nav and that this in turn created “added risk and volatility”.

Risk was also increased by trusts’ use of gearing, Mr Gallacher added.

Alistair Cunningham, financial planning director at Wingate Financial Planning, agreed, adding another issue with investment trusts was their inability to fit with his firm’s own asset allocation or risk profiling metrics.

He added: “I do not have a strong dislike of investment trusts, but I do not feel we are missing out with open-ended investments for the majority of clients.”

But Simon Munday, director at Prosperity IFA, said the share price of open-ended funds could rise and fall just as easily as trusts’ share price, arguing that “if anything, trust can be used to reduce volatility”.

Mr Munday gave the example of the M&G Property Portfolio — an open-ended fund that has been suspended due to a lack of liquidity. He said: “What is more risky than clients not being able to access their money?” 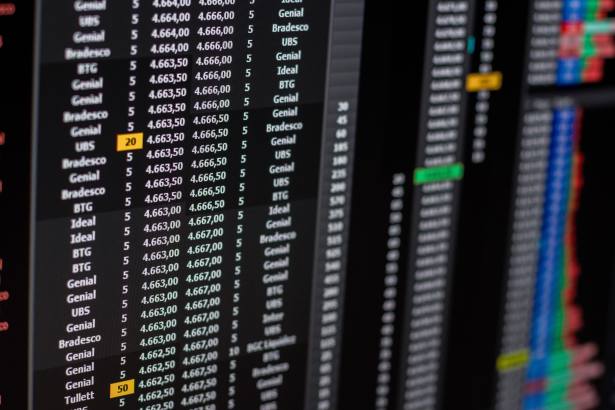 Investments Platform Investment Trusts
A service from the Financial Times