Lindsell Train has always taken a different path to investing compared to their peers and it continues to do so with the launch of this new North American fund, which opened in April.

The fund is being seeded by money from the Lindsell Train company, which gives the ‘new’ managers time to get their feet under the table and start running the fund.

This is very much in keeping with the long-term investment philosophy that the group is renowned for.

Behaviour like this is very reassuring as it speaks volumes to the culture of the business. Making a big noise about a fund launch would have jarred.

The new managers – James Bullock leading and supported by Madeline Wright – joined Lindsell Train in 2010 and 2012 respectively and both have qualifications not always associated with fund management.

They are likely to be familiar names to anyone who follows funds at Lindsell Train.

Giving them fund autonomy is a reflection of their faith as well as the fact Lindsell Train is a tight-knit team.

While there is not too much detail of the fund as they are building up the track record slowly, we can get a good picture what it may look like from the Lindsell Train funds and the US investments in those.

The high-conviction, concentrated approach has worked well for Lindsell Train in the past so each US stock is likely to be thoroughly assessed before being included.

The focus on repeatable business and strong brands are likely to remain and make sense in a large market where the consumer plays a big role.

Even though Lindsell Train has a strong process and skilled managers, the US has been a challenge for active managers.

The dominance of Amazon, Microsoft, Apple and Google make it harder for active managers to outperform the benchmark. However, Lindsell Train’s approach by focusing on the long term should put the team in good stead to identify the winners of tomorrow, not just today. 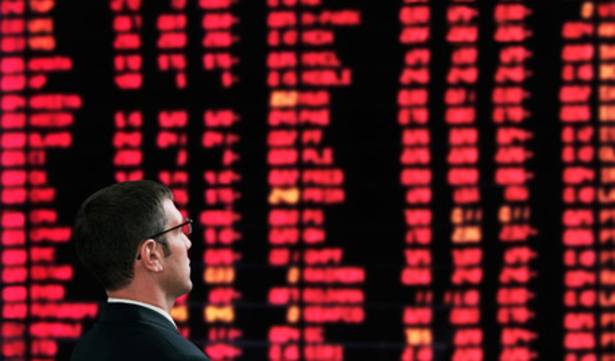 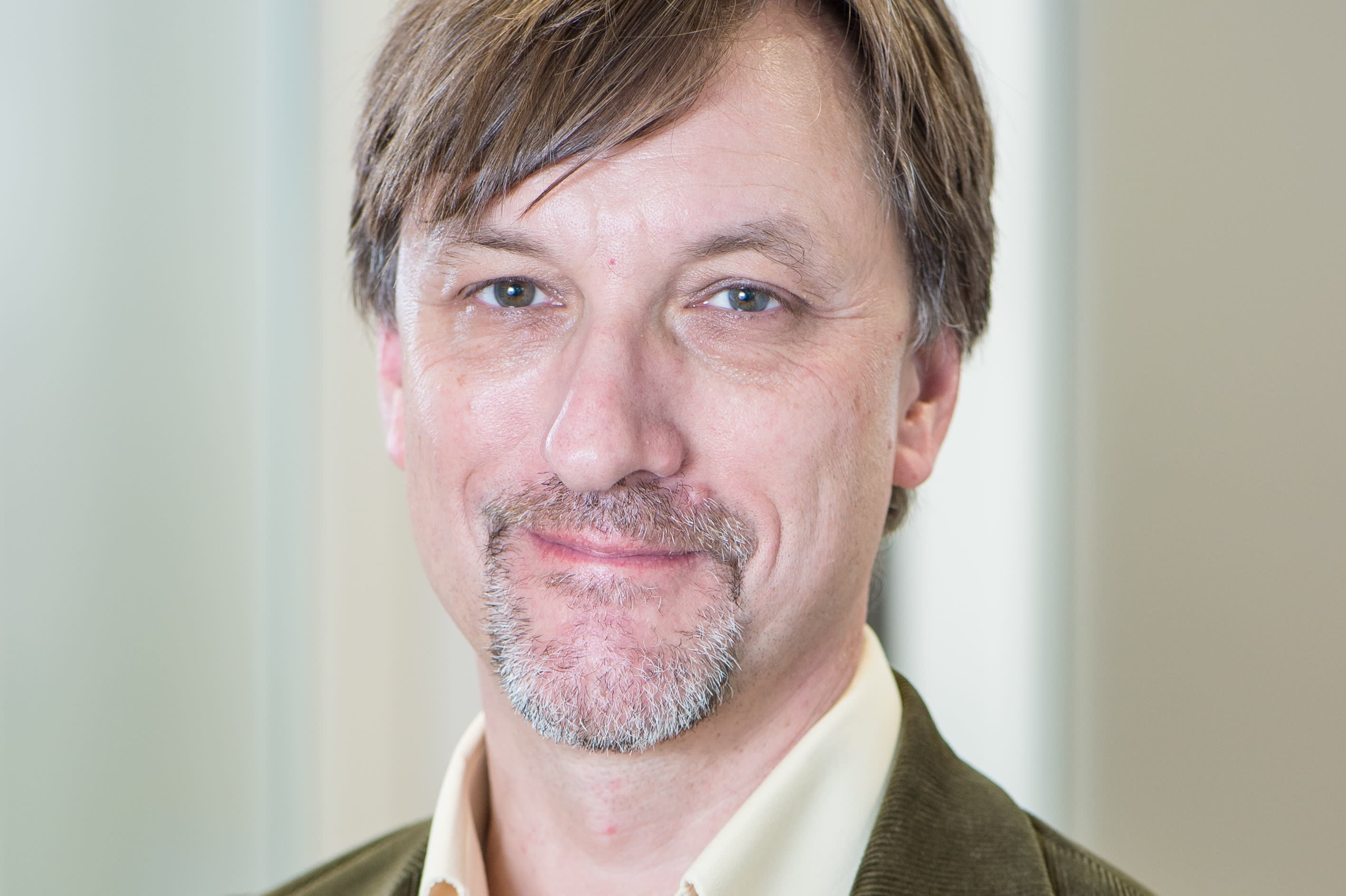 'Caution about world getting back to normal' helps Lindsell Train trust

North America US
A service from the Financial Times