In a letter, sent last week (August 13), ASI told investors it had decided to close the fund on October 22 this year, saying it was in the “best interest of all shareholders” to liquidate the underlying assets and return the cash to investors.

ASI said: “The largest investor has confirmed their intention to redeem their shareholding in the fund, which constitutes a substantial proportion of the assets of the fund.

“Small funds face a number of operating difficulties as they are unable to benefit from economies of scale.

“This may lead to problems in buying and selling assets at a reasonable price, which in turn may lead to compromised investment performance and proportionally higher costs.”

It has suffered from substantial poor performance over the past year, losing 33 per cent compared to an average 5 per cent loss from its peers in the IA UK All Companies sector.

It is the absolute worst performer in the 248-strong sector over a six-month and one-year period.

The long-term performance of the fund is little better, losing 30 per cent over five years compared to the sector’s positive return of 13 per cent.

Investors in the UK Recovery Equity fund have been given two options: redeem their holdings and receive their cash within the usual timescales, or remain invested in the fund until the closure date.

ASI said it would continue to manage the fund and maintain the portfolio in line with its existing investment objectives until five days before the closure date, when the process of liquidating the fund’s assets would begin.

The firm also urged investors to seek financial advice before redeeming or switching their investments, warning this could result in tax obligations. 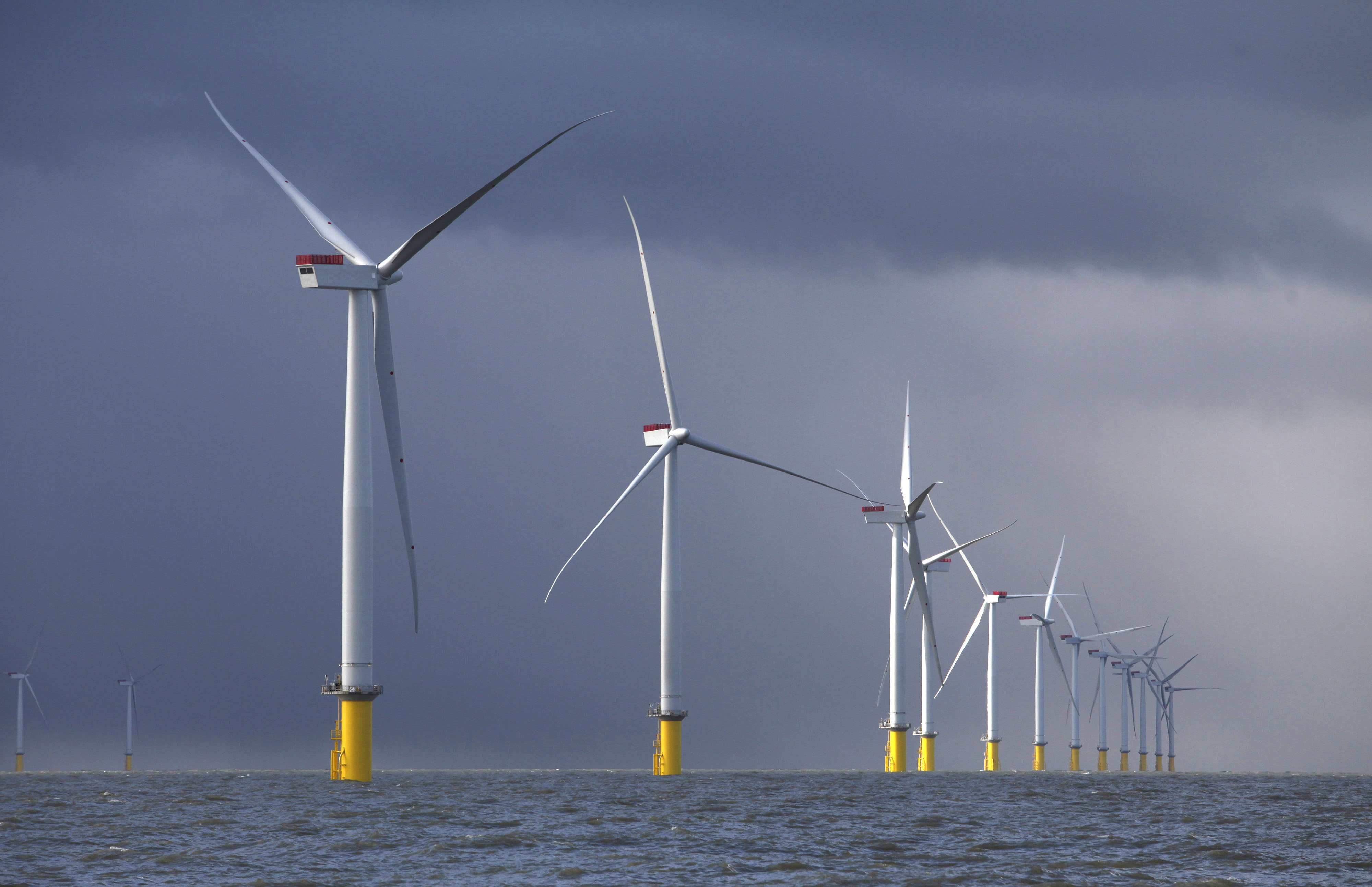