The Premier Miton Financials Capital Securities Fund invests in the convertible bonds of financial institutions, such as banks and is held within the multi-manager funds operated by Quilter.

Quilter’s investment came after it had removed its capital from the Merian fund previously run by Lloyd Harris and Robert James.

A bond being convertible means that, in the event of the bank being in financial trouble, the bond would turn into equity in the bank.

These bonds became a feature of the financial landscape after the global financial crisis as regulators sought to create an alternative to government bailouts of struggling banks.

Turning bonds into equity means the level of debt owed by a struggling bank would fall, reducing the risk of it going bust.

Premier Miton launched the fund on September 14 {for professional investors only}, following the hire of Mr James, who together with fixed income fund manager Mr Harris had previously run a Coco fund at Merian Global Investors.

Mr James said: “When Lloyd and I left Merian, a number of the Coco fund’s biggest clients took their money out immediately, and put it into an ETF. Quilter was one of those clients and thankfully they have now become a seed investor of this fund at Premier Miton.”

Mr James said the fund was primarily viewed as an income investment by clients, with Coco bonds yielding about 5 per cent. The higher yield relative to most bonds is a function of the extra risk that these bonds could turn into equity.

In most cases, the bonds become equity if the core tier one capital ratio of a bank falls to 7 per cent. The current level is around 14 per cent for most UK banks.

The advent of Covid 19 meant UK banks were forbidden from paying dividends to shareholders, but are still permitted to pay the interest on their bonds.

Data out this morning showed UK dividends had halved in Q3 this year compared with last year.

Mr James said the regulatory response to the pandemic has been broadly a positive for investors in Coco bonds.

He said: “The bonds with the highest yields tend to be in the banks that might be in trouble, so we tend to avoid those. At the other end of the spectrum, the bonds of some of the highest quality banks, such as those in Scandinavia, offer rather low yields, so we try to avoid those.”

Through the appointment, Premier Miton will become a ‘global partner’ of Quilter Investors, managing the Corporate Bond and Diversified Bond funds which are predominantly available through the group’s managed portfolios and multi-asset solutions.

Clunie to exit Jupiter in multi-asset shake up 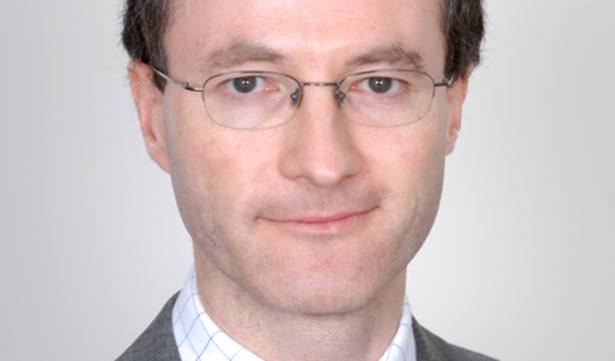 How UK income managers are preparing for a post-pandemic world

The future of wealth transfers

Beyond the election: The outlook for US equities