Capital gains rates would be more aligned with income tax, their annual allowance reduced and the ‘uplift on death’ removed if an overhaul recommended by the government’s independent tax adviser goes ahead.

A 136-page report from the Office of Tax Simplification, published today (November 11), showed the statutory body found the current CGT structure “distorted behaviour” and was often counterintuitive with “odd incentives”.

The OTS found the disparity between CGT and income tax rates was one of the main sources of complexity, often distorting “business and family decision-making” and creating a tax incentive for taxpayers to re-characterise income and capital gains.

A greater alignment of rates would also reduce the need for complex rules to police the boundary between income and gains, such as in share-based remuneration, the report said.

Such a move by the government, which would bring in an estimated £14bn to the exchequer, should come alongside a reintroduction of relief for inflationary gains and a consideration of the tax position of companies, the report added.

Chancellor Rishi Sunak commissioned the review back in July, asking the OTS to consider the overall scope of the tax and the rates which apply as well as the reliefs, exemptions and allowances.

Mr Sunak is looking at a £200bn hole in the public finances after spending quadrupled from April to September compared with last year as the government tried to save jobs and businesses amid the coronavirus crisis.

If taxpayer behaviour did not change due to the rule change, cutting the allowance to £5,000 would double the number of people required to pay CGT in 2021/22.

Therefore, the report recommended the government reduce the level of the annual exempt amount, but added it would be essential to improve administration efforts for real time GCT reporting.

The OTS also recommended the government introduce a broader exemption for personal effects if the allowance was lowered.

The interaction with lifetime gifts and inheritance was also probed by the OTS, with the office finding the “practical overlap” between the two taxes was “incoherent and distortionary”.

Incentives within the CGT structure also encouraged owners to transfer business and personal assets to others “on death” rather than during their lifetime, which the OTS said might not be best for the business, the individuals or families involved, or the wider economy.

To go some way to rectify this, the government should remove the capital gains “uplift” on death and instead treat the inherited assets at the historic base cost of the asset, the report said. 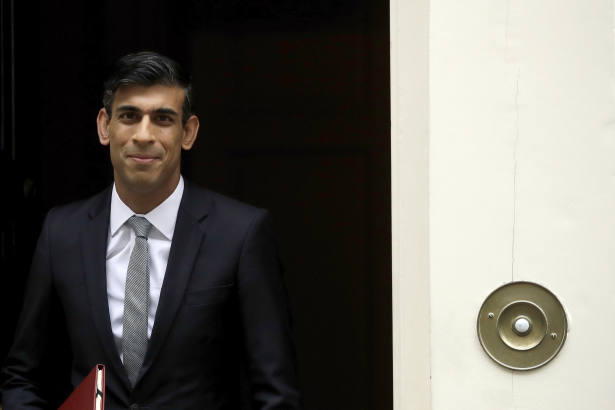