The Co-operative Bank has been ordered to compensate a client after it advised him to pile half his assets into an “unsuitable” with profits property fund.

In a case based on advice given in 2006, the Financial Ombudsman Service ruled the Co-op had provided unsuitable advice given the fund was not consistent with the client's needs and it had failed to explain the risks of a property fund investment.

As a result, ombudsman James Harris ordered The Co-op to put the client in the position he would have been in had he not been given unsuitable advice, taking the view that the client “would have invested differently”.

He ruled the Co-op must compare the performance of the client’s investment with the result as if half his cash had received the same returns as the FTSE UK Private Investors Income Total Return index and half that from the average fixed rate bond.

If the value of this is higher than the actual return provided by the property with profits fund, the Co-op must pay the difference alongside interest.

The clients, who the Fos called Mr H, was in his 60s, had previously been made redundant and was working a series of part-time jobs at the time the advice was given.

Mr H was advised to invest £17,000 into a portfolio bond. The bond was invested in a with profits property fund and arranged so he received a monthly income of £106.25.

By May 2019, the value of the bond had reduced to just over £60, so Mr H surrendered it and made a complaint to The Co-op about the suitability of the advice.

Initially the Co-op failed to uphold the case and, despite a lack of supporting documentation, maintained the recommendation would have been consistent with Mr H’s objectives and circumstances, and that its usual sales process would have been followed.

But the ombudsman found that Mr H’s circumstances did not appear consistent with investment in a single asset type — such as a property with profits fund — and the money had previously been invested in a lower risk portfolio.

The Fos also found that the specific risks associated with a property fund investment had not been explained to him, nor the risk of capital erosion from taking immediate income from the pot.

This was particularly problematic given the investment represented half of his money, the ombudsman said.

“But I am satisfied that [a ‘cautious’ benchmark] is fair and reasonable given Mr H's circumstances and objectives when he invested.” 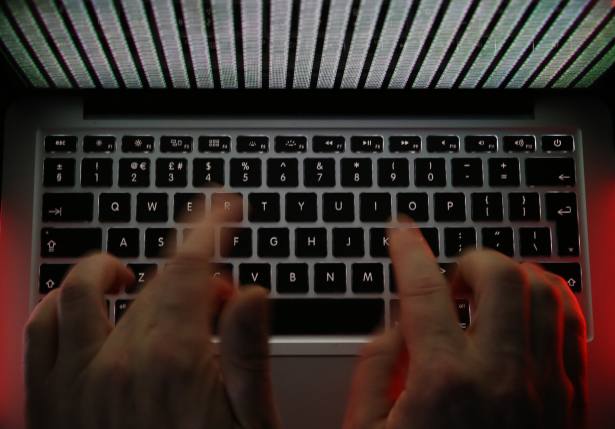 Bonds With Profits
A service from the Financial Times