As the dust slowly settles following the most contentious US presidential election in years, investor focus has started to turn towards what the longer-term future might hold.

At the forefront is undoubtedly the impact of the Covid-19 pandemic. To date, 12.3m people in the US have been infected with the coronavirus and 257,000 have died.

The effects of state-wide lockdowns have been dramatic, just as they have in many other countries around the world, but the US’s financial support programmes were just as huge – at least initially. The Coronavirus Air, Relief and Economic Security (CARES) Act saw $2.2trn (£1.6trn) rolled out in support for individuals and businesses of all sizes.

However, recent efforts at agreeing additional support have foundered. With US government looking likely to remain divided for the next two years, president-elect Joe Biden will have the unenviable task of attempting to secure more stimulus against this unfavourable backdrop.

Concerns have also been raised about the long-term cost of such programmes. However, Elliot Hentov, head of policy research at State Street Global Advisors, believes there will be “no problem” for the US in servicing its debt burden.

“Debt servicing costs will remain low even if there is a gradual rise in long-term yields in the coming years,” he says. “The Fed is still buying large amounts of Treasuries and could always intervene to slow down any major jumps in interest costs.”

The Federal Reserve launched a $700bn quantitative easing programme in March to buy US Treasury bonds and inject liquidity into financial markets.

For Neil Mackinnon, global macro strategist at VTB Capital, the longer-term risk in this regard is from “quasi-debt monetization”, which he says “threatens a return of much higher than expected inflation and sustained weakness in the US dollar”.

As the biggest economy on the planet, the election and the impact of the pandemic in the US have been of global interest. Julian Cook, US equity portfolio specialist at T Rowe Price, says the election outcome – with a likely split between a Democrat majority in the House of Representatives and Republicans controlling the Senate – will be “less onerous for policy change than could have been the case”.

News of potential vaccines has also “led to greater optimism of returning to more normal levels of activity”, he says.

“We would agree that a widely adopted vaccination program would facilitate that, though perhaps it’s a little too early for strong views regarding wide vaccine supply/availability and the rate of uptake globally,” Mr Cook continues. “It seems that we may be in an environment of non-synchronous global growth for some time.”

A return to growth?

Geoffrey Yu, senior EMEA market strategist at BNY Mellon, says it is likely the pandemic will result in “significant economic scarring”, with many jobs lost during 2020 unlikely to return. 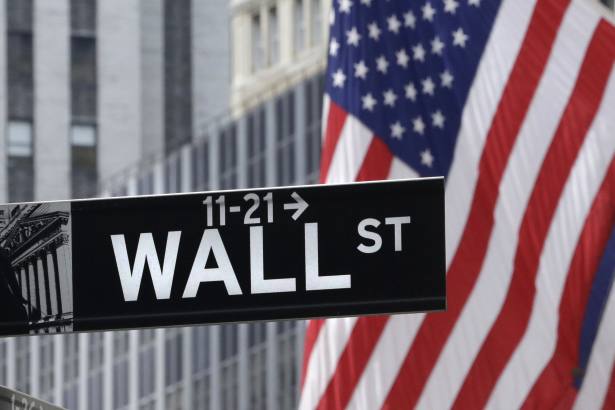