“The wise only own ideas”.

The words of English poet, literary critic, philosopher and theologian, Samuel Taylor Coleridge may well be being used out of context (given they were said around 200 years ago), but they conveniently highlight one of the major consequences of digitalisation across the globe today – namely the ability of companies to separate ideas/intellectual property and the value those things created from the physical ownership of assets.

That is the view of this week’s Best in Class manager Austin Forey, who says his team are increasingly seeing businesses created which own very few assets and lots of ideas.

He says: “It’s a move which has been important in the developed world for some time and is becoming increasingly important in emerging market areas.*”

Mr Forey has managed the JPM Emerging Markets Investment Trust since 1994, making him one of the most experienced managers in the region.

The trust’s performance has been nothing short of stellar – in the last decade alone it has returned 142.6 per cent, compared to an average of 40.2 per cent for those trusts sitting in the IT Global Emerging Markets sector.

Mr Forey says the pandemic has resulted in a global acceleration of pre-existing structural changes in consumer preferences (such as working from home and increased adoption of online alternatives); government and social change (a great focus on ESG, healthcare and higher taxation); and corporate behaviour (digital transformation, de-globalisation and strong companies getting stronger).

Many of these trends feed into the view that ideas, rather than assets, is the place to be – the trust is currently heavily invested in technology, e-commerce, internet-based businesses and consumer brands – all of which are tied to this theme.

Mr Forey targets high quality businesses that can outperform over a prolonged period of time and the average company is held in the portfolio for 10 years.

Examples of how the portfolio is changing include the likes of e-commerce company SEA, Chinese gaming company Netease and Brazilian stock exchange B3.

Commenting on the latter, Mr Forey says: “When you think about a stock exchange across where its shares and bonds are traded, it really doesn’t need any enormous physical assets, it’s a gateway or platform for trade. It’s almost a set of computer programmes and software to allow trade to take place.”

Mr Forey targets high quality businesses that can outperform over a prolonged period of time and, as a result, the average company is held in the portfolio for 10 years.

The investment process focuses on understanding the basic economics, duration, and governance of any company covered.

The team conducts a strategic risk profile of every firm in its investment universe; companies which qualify are then analysed for their five-year expected returns and the team then decides whether the shares are at a price they are willing to pay. 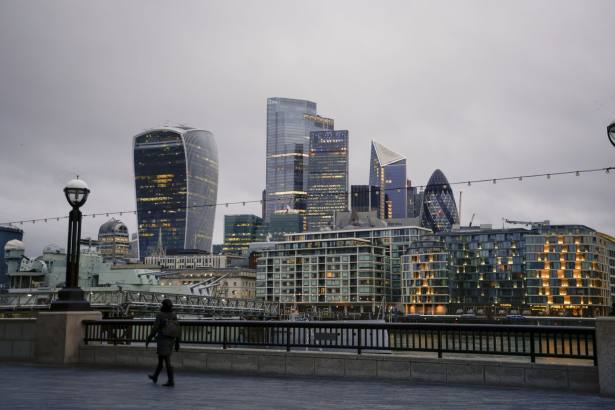 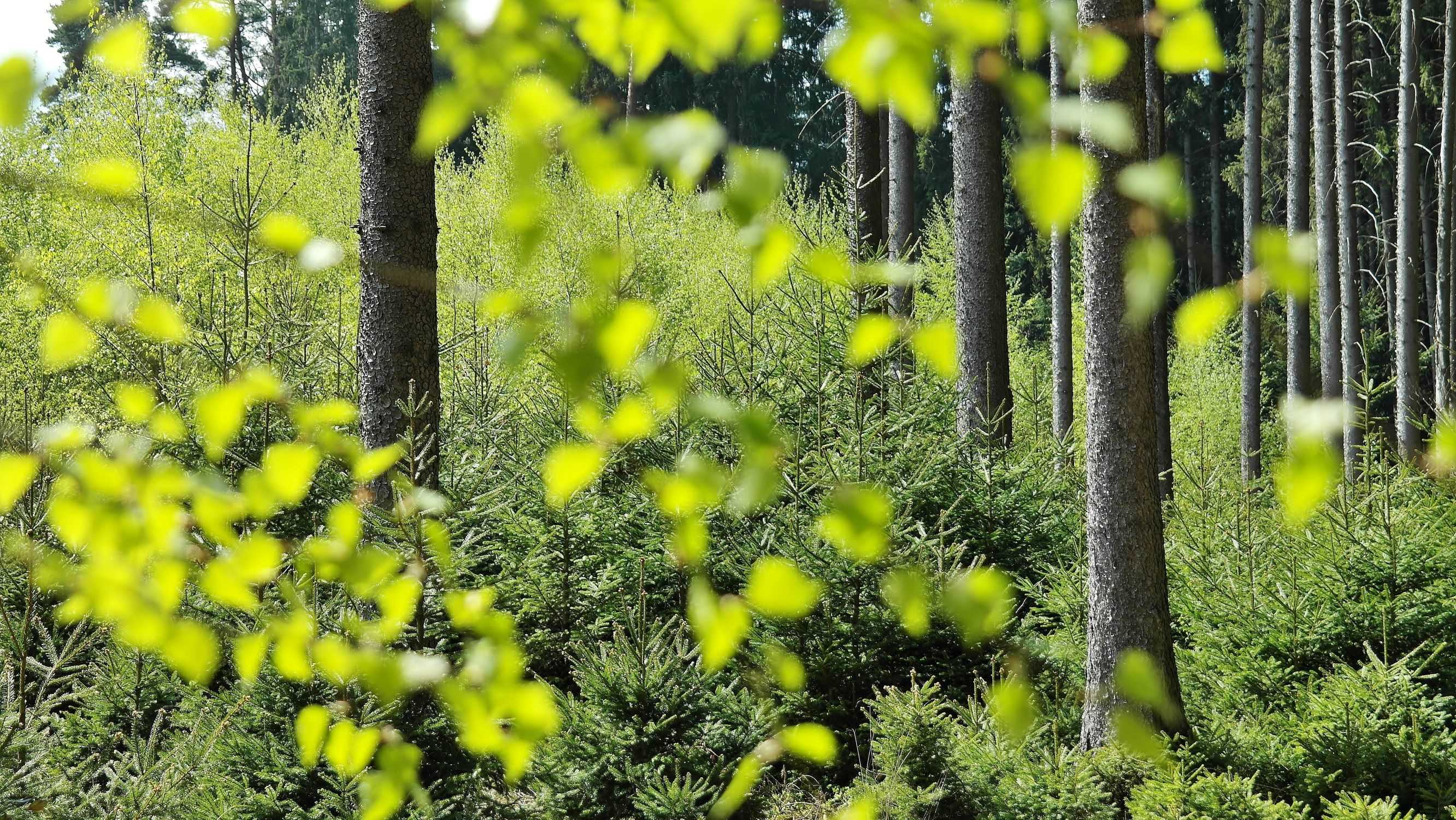