An advice firm which has worked with Nucleus since the platform's inception is considering leaving following the news it will be bought by James Hay.

The management team at Surrey-based Bespoke IFA is investigating alternative platforms, saying it had “no intention of hanging around” while the deal takes place.

But James Hay has committed to carrying out changes in a "measured and controlled way".

Paul Francis, director and principal at Bespoke IFA, said: “We hate the idea that another bunch of people we don’t know are clearly interested in getting their hands on the Nucleus assets.

“[They] would no doubt say anything to keep us all on board, and yet we have no idea what they will actually do with the platform [...] we have all been working on so hard together with Nucleus to develop for 14 years into the excellent client investment management tool that it now is.”

Roger Graham, head of operations at the firm, told FTAdviser part of the disappointment of the James Hay deal was that they had “contributed greatly” to the platform it is today.

He added: “We have been with them from the very start, when Nucleus was just being evolved. A lot of the development came from IFAs, we had regular sessions and they would come back and improve the platform.

“It’s not just about a firm that we use, but our contribution to their growth and development.”

Other advisers were happier about the deal. Paul Hogarth, chief executive of Tatton Asset Management and also a Nucleus user, said the deal brought an end to the uncertainty of where Nucleus was going to land which was helpful for all involved.

He added: “It also creates a sizeable combination of the two platforms with £45bn assets, giving the new combined entity the fire power to remain competitive which should lead to a better value proposition for all.”

The comments come after James Hay announced this week it had reached an agreement with Nucleus to take over the platform, paying £145m and creating an entity with £45bn assets.

FTAdviser has since learned that Nucleus staff could face redundancies at the firm post-takeover, with talk of “moderate” job losses in the aftermath of the deal.

The details of the arrangement also show James Hay intends to merge the operations of Nucleus with James Hay Group to create one financial planning and retirement-focused adviser platform, using FNZ technology.

For Bespoke IFA, the medium-term plan to migrate Nucleus users to FNZ technology, was a big worry.

Graham said: “This is going to be one heck of a migration. These things can go badly wrong and we’ve seen it all before and we’re worried.

“Some may say, should we not be reacting and instead, waiting to get more information? That is a reasonable thing for others to say, but our experience tells us that if we do our own migration in a smaller way, we can do it in our own time and manner and control the situation.” 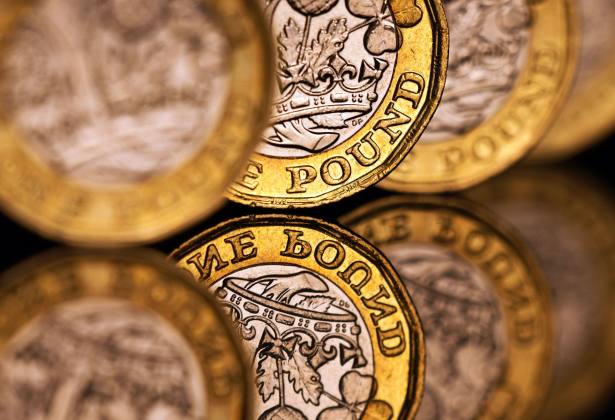