There is a stronger argument for active investment management in the current economic environment, according to the head of the Alliance Trust Investment Committee.

Craig Baker, who is global chief investment officer for Willis Towers Watson (WTW), told FTAdviser: “As a general rule, we are of the view that passive is a fairly sensible way for people to invest [at a] pretty low cost.

“Interestingly, we think at the moment there's a stronger argument for active management than there is typically, for a couple of reasons.”

The first reason Baker gave was that the stock market has become so concentrated that “by buying passive, you are just concentrated in a small number of stocks.

“Active management can be less concentrated and less risky from that perspective," he added.

The second reason was the risk of legacy sustainability issues in publicly listed firms, which may only be picked up by an active manager.

“A lot of active portfolios can look lower risk on sustainability grounds, [as] a lot of public equity companies have ended up being large components of the index that have got legacy sustainability issues, be they high carbon emitters, be there some other issues.

“It’s only really through proper active management that you can address some of those issues.”

Because of these reasons, Baker said, he would argue “if active is done well, it can actually be lower risk than passive today, whereas you would not normally make that argument.

“It’d normally just be the argument: can you find the right active managers and add value?

“Whereas I think at the moment, you’ve got a double advantage, if you’re doing it well you can outperform and you can also reduce absolute risk.”

Baker has been at WTW for 26 years, and took over the management of the Alliance Trust in April 2017 after Liontrust acquired the £2.3bn funds team, Alliance Trust Investments (ATI), in December 2016.

The sale came amid a strategic review of the trust, which resulted in a shift to a multi-manager model that was outsourced for the first time, to WTW.

Since then, the company’s NAV total return was 58.4 per cent, against 57.2 per cent for its benchmark, according to the trust’s half year results released on Friday (July 23).

For the six month period to the end of June, the trust’s net asset value total return was 14.8 per cent, in comparison to its benchmark, the MSCI all country world index, which returned 11.1 per cent. 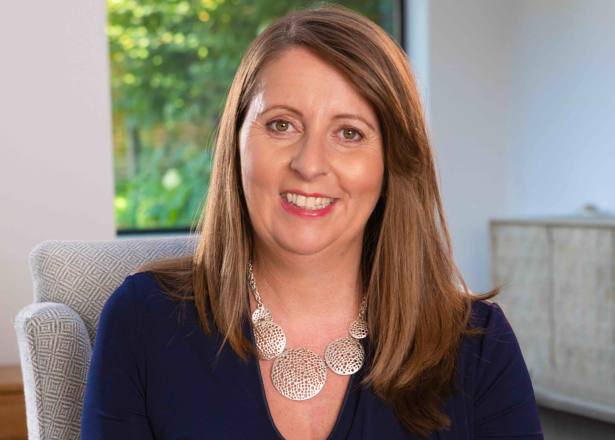 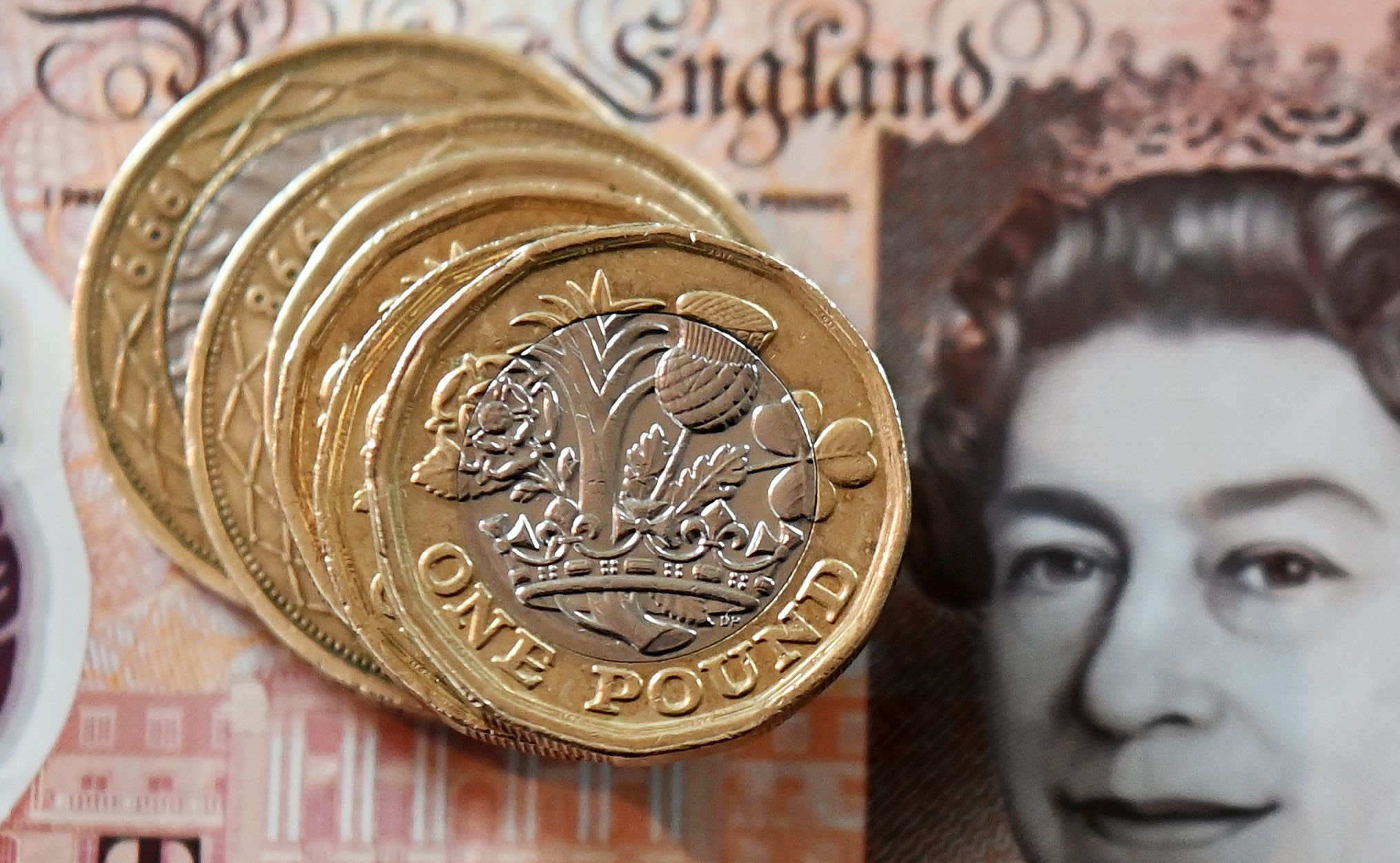 Investments Alliance Trust
A service from the Financial Times