Inflows for the period were £9.6bn, but outflows were so high the company ended up posting net outflows.

Jupiter said the outflows were concentrated in a few areas, including European Growth and UK equities, where investment performance was strong but "the asset class has not been in client demand".

UK equities have had a rocky six months across the whole fund management sector.

More than £1bn was withdrawn from UK large-cap and equity-income funds in April, according to data from Morningstar.

This came after a similar £1bn was withdrawn from these vehicles in February.

Despite the outflows, Jupiter's assets under management rose by 54 per cent to £60.3bn because of positive market movements.

The company said the “resilient financial performance” was in part driven by the integration of Merian, which completed last year.

The deal was the first significant acquisition by Jupiter chief executive Andrew Formica after he took the helm in March 2019.

Formica said: “I am pleased to report a resilient set of results and strong investment performance for our clients, which is central to everything we do.

“We have reported record gross inflows for the period, with a number of strategically important products performing very well, which highlights our positive momentum going into the second half of the year.

“That said, it is disappointing to see net outflows for the half year, which were concentrated in a small number of strategies and have been driven primarily by a shift in asset allocations. The medium to long term investment performance of these funds remains strong.

“With Merian now fully integrated, cost synergies have been achieved and significantly exceeded our original expectations. We also have a number of key funds reaching their three-year track record which, along with our successful focus on cost management, mean we continue to be well positioned to return to growth." 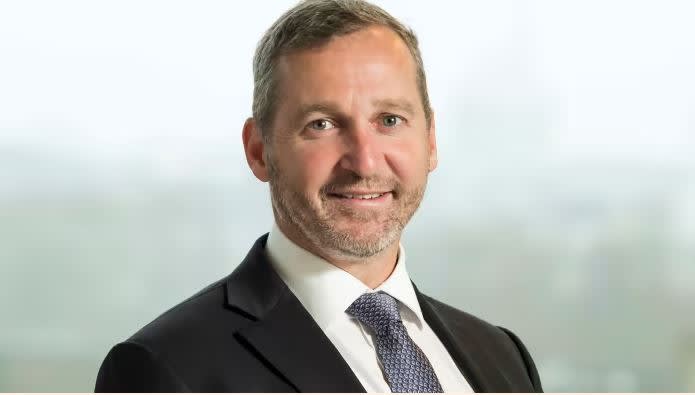 Investments Jupiter UK Equity
A service from the Financial Times