While we live in a world of deep uncertainty, the future direction of UK interest rates remains as central a consideration for advisers and clients as ever before.

UK and global monetary policy has, since the financial crisis of 2008, veered into never before seen territory, with the UK base rate repeatedly cut to fresh record lows, to the point where it is now 0.1 per cent.

The low base rate has been accompanied by the policy of quantitative easing from the Bank of England. As part of this policy, the central bank purchases bonds in the open market, this drives bond yields down.

This matters for interest rate policy as, if bond yields are low, there is less pressure on policymakers to lift interest rates.

The current UK base rate of 0.1 per cent was cut to this level at the start of the pandemic in March 2020, down from the previous level of 0.25 per cent.

One impact of QE has been to boost asset prices, including the price of stocks, bonds and real estate. Part of the reason for this is because QE enables very low interest rates, which makes the returns available from cash and government bonds less attractive. This pushes investors into higher risk assets, which then rise in value.

Central banks also hope the low interest rates will boost economic growth by incentivising spending and borrowing rather than saving and debt repayment, which would be expected to be more prevalent among consumers and companies exiting a recession.

Why do interest rates rise and fall?

Policymakers trying to understand the present performance and future direction of the British economy seek to measure a variety of data.

For clients with interest rate exposure, among the more salient of the data points they examine are the velocity of money and the output gap.

The velocity of money in an economy is, essentially, the pace at which each unit of currency is transferred between entities by being spent or invested. In a recessionary environment, the velocity would be expected to be low, as people worry about their future prospects and so rein in spending by holding onto cash.

In this scenario, central banks would cut interest rates as a way to reduce the relative attractiveness of saving, while making borrowing cheaper, in the hope the velocity of money increases and GDP rises.

The velocity of money in a period where GDP and inflation are both rising would be expected to be fast, as more people feel secure in their immediate economic prospects and so spend or invest.

The prospects of this wave of economic activity leading to higher inflation, and subsequently a rise in instability as borrowing levels rise in the economy, could lead to a deep recession of the sort seen in 2008.

To understand if the economy is overheating, policymakers calculate the long-term 'trend' rate of growth in the economy.

How to cater for a new but nervous investor 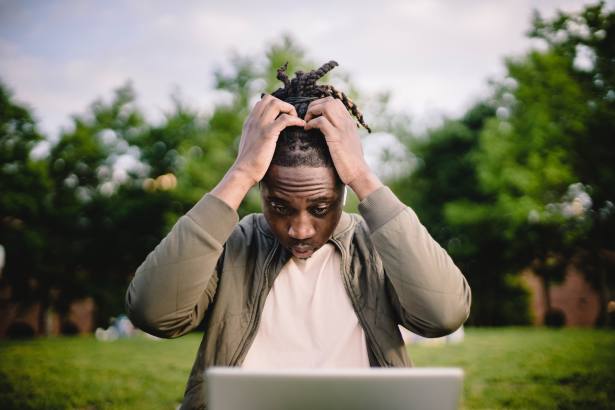 Savings deposits and an introduction to cash management platforms