A cross-party House of Lords committee has said there is no convincing case for introducing a central bank digital currency.

In a report released today (January 13), the Lords’ economic affairs committee said that while a central bank digital currency might offer some advantages, it could present “significant challenges” for financial stability and the protection of privacy.

Lord Forsyth of Drumlean, chairman of the committee, said the introduction of a digital currency would have far-reaching consequences for households, businesses, and the monetary system.

“We took evidence from a variety of witnesses and none of them were able to give us a compelling reason for why the UK needed a central bank digital currency," he said.

“The concept seems to present a lot of risk for very little reward.

“We concluded that the idea was a solution in search of a problem.”

The report highlighted two main security risks posed by the introduction of the digital currency.

Firstly, the accounts of individuals could be compromised through weaknesses in cyber security, and secondly, the centralised ledger (which, the report says, would be a critical piece of national infrastructure), would be a target for attack.

“While no design can guarantee absolute security, any [digital currency] system will need to be adaptable to emerging security threats and technological change, including fast-developing quantum computing.”

The digital currency would be a new form of money issued by the Bank of England using blockchain technology. It would be available for households and businesses to use and would exist alongside cash and bank deposits, instead of replacing them.

At present, payments rely on either cash or deposits held with commercial banks. The digital currency would be an electronic form of central bank money provided for retail use, and would therefore be a direct liability of the central bank.

The Bank of England and HM Treasury intend to conduct a consultation this year into the possible implementation of a digital currency.

The consultation will help the bank decide whether it would be appropriate to move to a development phase, which would then span several years.

The earliest the digital currency would be launched is the second half of this decade.

In the Lords’ report, it was highlighted that if a digital currency is introduced, it is inevitable some people will transfer their money out of a bank account and into digital wallets.

Without appropriate safeguards, for instance on limits to the amount of digital currency that can be held, the committee said “financial instability could be exacerbated” during periods of economic stress as consumers replace bank deposits with digital currency “which may be perceived as safer”.

But the committee said there might be some benefits to the introduction of a wholesale digital currency for use between financial institutions, and recommended further consultation.

“While the wholesale operations of the monetary system are already efficient, a [digital currency] may help to further enhance efficiency in securities trading and settlement, but further exploration and experimentation are necessary,” it said. 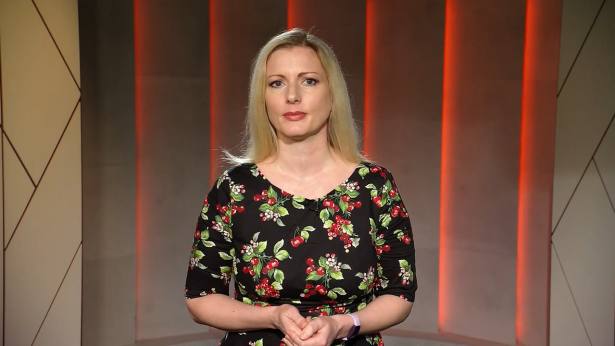