Laith Khalaf, head of investment analysis at AJ Bell, said a digital pound could cause widespread disruption in the banking sector, as well as increasing the chances of a run on commercial banks in times of financial stress.

“In times of financial stress, the availability of a secure store for pounds and pence with the central bank could in an extreme case facilitate a run on commercial banks.”

This was seen in the financial crisis, he said, when huge queues formed outside Northern Rock as account holders rushed to withdraw their cash balances.

“If savers could simply switch money into a secure digital account with the Bank of England, with just a few taps on their mobile device, that could mean huge sums fleeing high street banks at the first whiff of trouble in the sector.

“Such a run on deposits would increase the chance of a bank collapsing, and could undermine financial stability in the UK.” 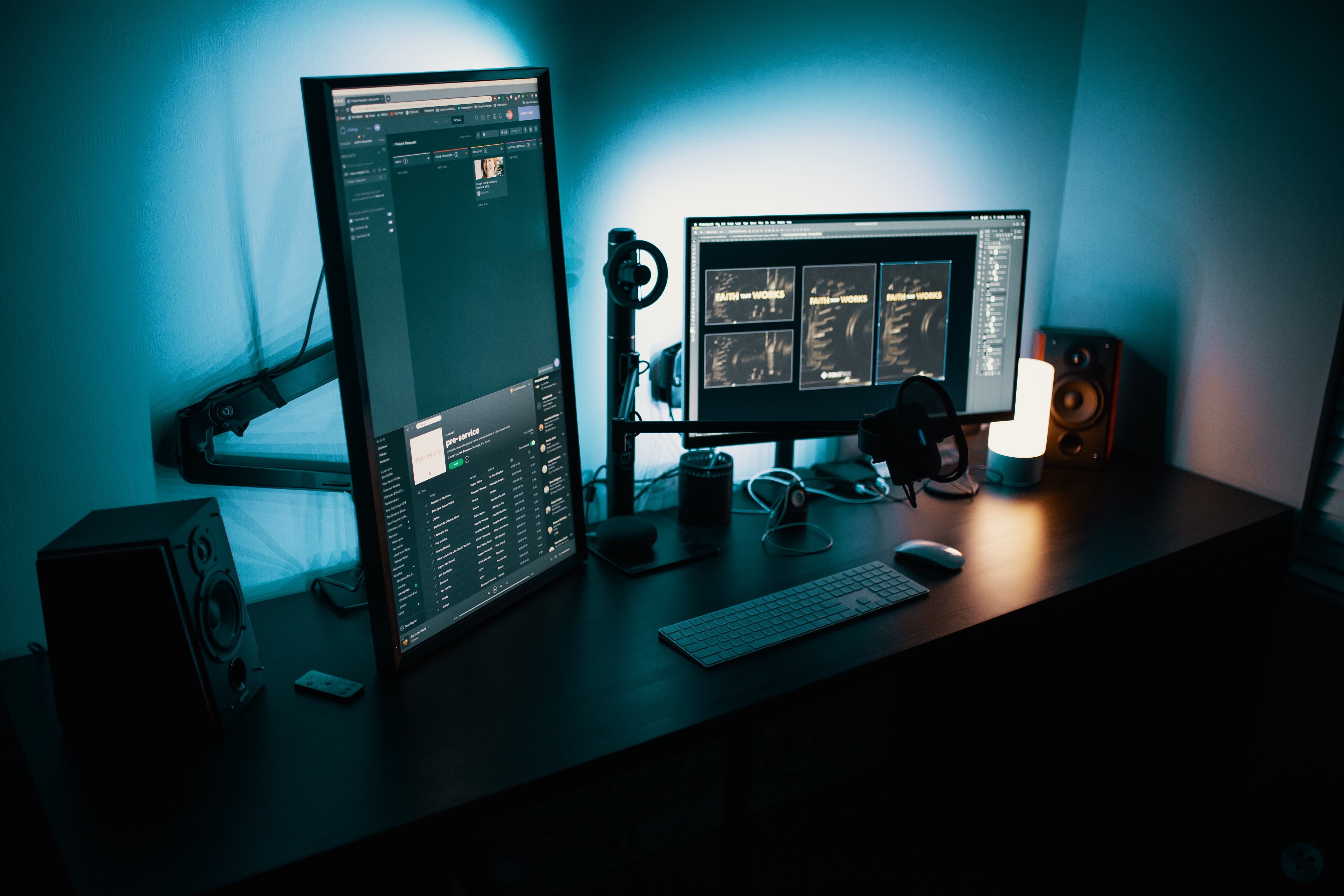