The Forest Gate district of east London has changed over the past decade, the bars selling craft beers and exotic cocktails grapple with artisanal coffee shops for dominance.

Terry Smith, manager of the biggest retail fund in the UK, grew up in the Forest Gate of the 1960s, a very different place to today.

Since then he has built a career at the top of financial services in London, and latterly, running the £26bn Fundsmith Equity fund, as well as running the wider Fundsmith business.

But on the wall of his office in Mauritius, the Indian ocean island to which he relocated in 2014, he has an old photograph of the area from 50 years ago, and on the day he spoke to FTAdviser, he had been in touch with the chap he sat next to in school as a five year old.

Smith is now 68, but his accent retains the typical east London twang.

He says: “I was born in poor circumstances; my father was a lorry driver, my mother worked in factories and as a cleaner. We didn’t have an indoor toilet at home.

"I remember in 1963 being sent home from primary school because it only had an outside toilet and it froze. It didn’t help me much though, because we only had an outdoor toilet at home as well.

"You learn not to take things for granted. I am still in touch with some of the people I knew in Forest Gate in London, where I grew up. The guy I sat beside in school when I was 5 years old is invested in the fund and was in touch with me today.

"You also realise that there are people who are intelligent, well-educated and hardworking and they still fail. Luck plays a part as well, and people in my position should never forget that.”

Whenever Smith’s name is mentioned in the City now, the chat soon turns to his wealth.

The latest accounts for Fundsmith indicate he was paid £36m in the year to the end of March 2021; there is a business in Mauritius to which Fundsmith paid £150m for services, several media outlets include this figure directly as part of his annual remuneration, but the sum covers a range of costs associated with running the business and its office in the country.

His personal holding in the Fundsmith Equity fund is north of £200m, and if he wanted to, he could have retired many years ago.

Smith says: “I could certainly have retired. I don’t have a particularly expansive lifestyle. I like what I do and I am interested in what I do. I enjoy running money like this, learning about investment, companies and markets. I don’t play golf or fish. If I wasn’t investing professionally, I would be managing my own money in the same way that we invest at Fundsmith.” 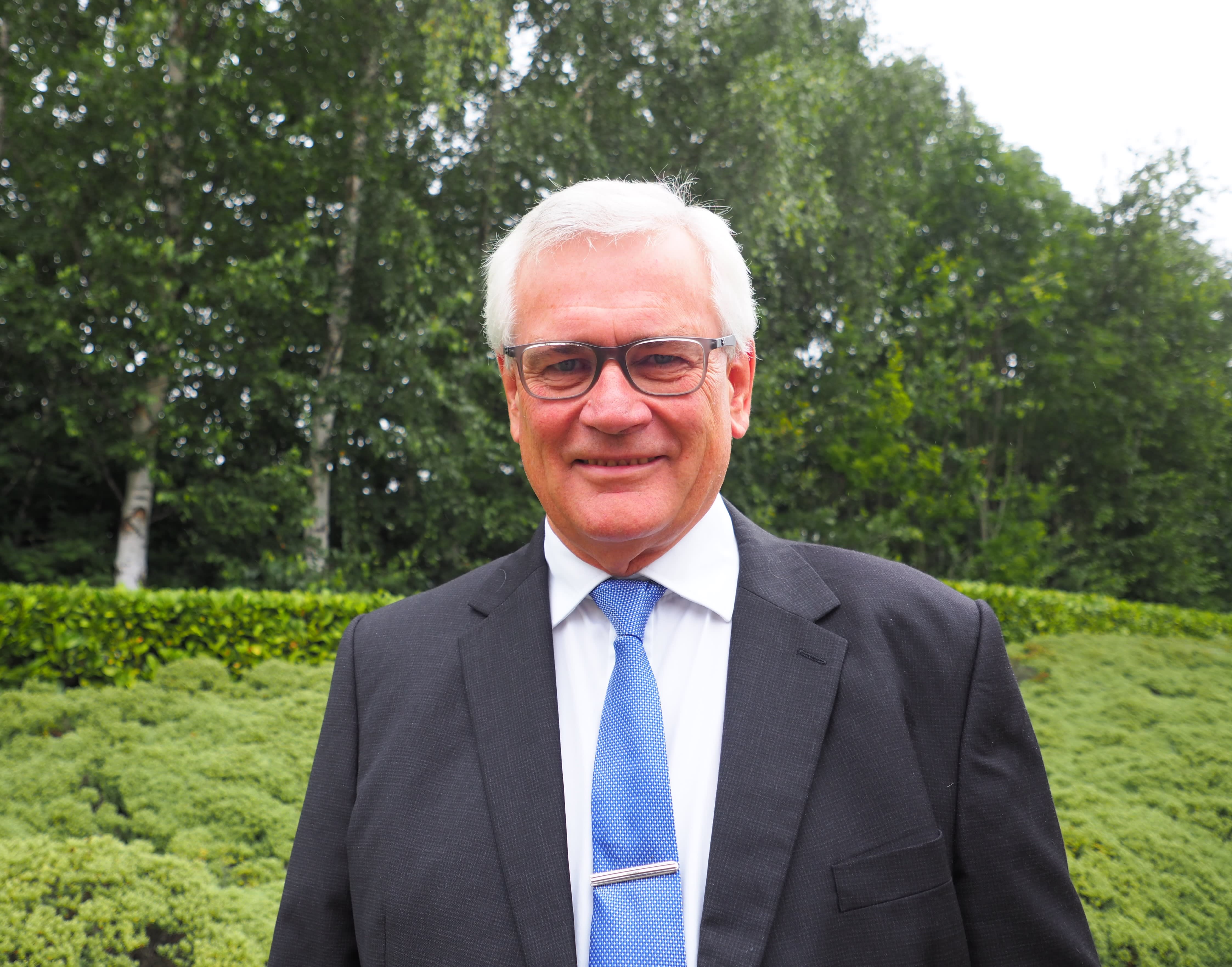