Shareholders in the Scottish Investment Trust are set for a windfall as the disposal of the firm's Edinburgh office building has reached the “sale agreed” stage.

In October 2021 Scottish Investment Trust announced it was merging with JP Morgan’s Global Growth & Income arm to create a trust with net assets in excess of £1.2bn.

At the time the merger was announced, the board of the trust said the company “expects the sale of its property at 6 Albyn Place, Edinburgh to be agreed in the near future having received a number of competitive bids in line with its own valuation of the property.”

The proceeds of any sale would be received by the investment trust and distributed to shareholders.

FTAdviser understands that the transaction has reached the “sale agreed” stage, while the merger with the JP Morgan has yet to formally complete. It is now expected to complete by the end of this quarter.

The trust is unusual as it is self-managed and so does not have a separate management company behind it.

Before the merger, the fund manager acted as chief executive of the business, so all of the assets are therefore owned by the trust’s shareholders.

The decision to merge came after the trust announced a review of its investment management arrangements in June.

JP Morgan took over the management of the trust on January 21 ahead of the formal merger.

The trust had performed well, posting a return of 24.3 per cent in the year to October 31, with a net asset value total return of 15.9 per cent.

It does not have a formal benchmark but, by way of comparison, the sterling total return of the MSCI World index was 29.5 per cent. 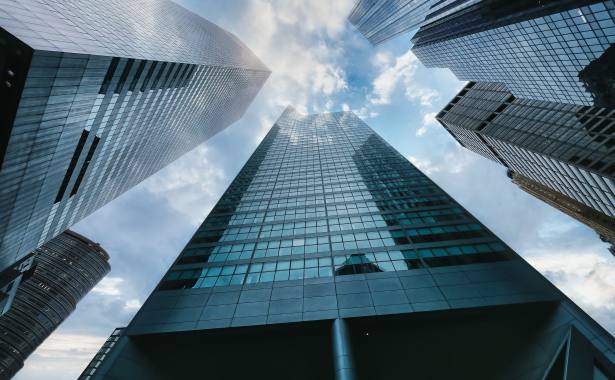