Speaking at the Pimfa Financial Crime conference, Park said the rise of cryptocurrencies in the past year had been significant and this meant the regulator should intervene sooner rather than later.

Last year, private investment in blockchain was £21bn, a 700 per cent increase on the previous year, she explained.

“That is huge. If you look at any other asset class, and saw that kind of growth within 12 months, it would be unprecedented,” she said.

“But we also have to put that in context - 5 per cent of private capital is now going into these assets and it's increasingly becoming a mainstream investment."

Park said her firm undertook a series of research projects in the UK and across the EU, looking at the use of crypto.

As part of the survey last September, the firm asked members of the British public whether they used crypto in the past 12 months.

“This isn't an asset the small minority of people are dabbling in, this is mainstream financial services products.

“Those figures are higher than people who will come back reporting certain savings products and standardised investment products that we would all take as very normal and very accessible within the financial and banking system.”

“That figure is what causes serious alarms for the regulator,” she added.

There has been a widespread crash in cryptocurrencies over the past few weeks as financial markets have been spooked by inflation and higher interest rates.

Over the past six months, the value of bitcoin has fallen by 44 per cent while ethereum has lost 57 per cent. Some cryptocurrencies, such as luna, have gone to zero.

The Financial Conduct Authority has repeatedly warned consumers that when investing in cryptocurrencies, they should be prepared to lose their entire investment.

But last week the FCA's chairman Charles Randell admitted these warnings had not discouraged investors - particularly younger ones.

Recounting a recent visit to a school where he met a group of year eight and nine students, he said: "They acknowledged that crypto was like gambling, but some of them had also been convinced by the internet that they could predict price movements and make money from them.

"They were very able students, but the hope of getting rich was stronger than any facts or rational arguments I could give them."

Discussing some of the Financial Conduct Authority’s work around crypto, Park said director of enforcement and market oversight Mark Steward has been talking about the risk of cryptocurrencies for the past 18 months.

She explained that prior to the topic of the online safety bill, Steward was repeatedly speaking to parliament about the direct harm from online forums enabled by social media platforms.

Are names, labels and ratings enough when it comes to ESG selection? 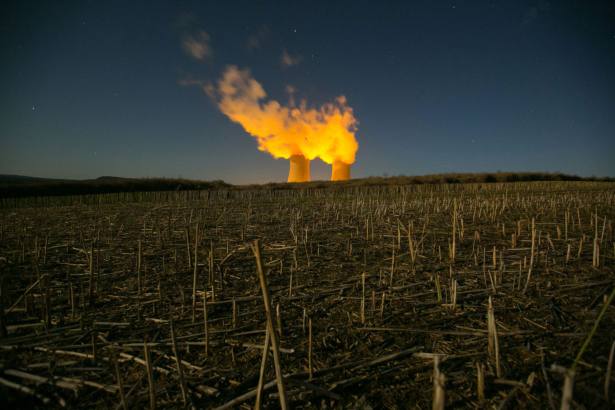 Investments Regulation Cryptocurrency
A service from the Financial Times