Asset manager Premier Miton was hit by further net outflows of £300mn between July and September, taking total for the year to £1.1bn.

In the quarterly results, published today (October 14), chief executive Mike O'Shea said the “particularly challenging” current market conditions were reflected in the group's assets under management, which have dipped by £3.3bn over the year, from £13.9bn to £10.6bn.

“We saw some outflows from our UK and European equity open-ended funds due to weak client demand across the industry,” O’Shea said.

"We believe that when confidence returns more investors will seek truly actively managed strategies as they look to deliver added value for their clients.”

The asset manager’s equity funds have suffered the most, experiencing net outflows of nearly £1bn over the year, while fixed income and multi-asset funds have brought in a total of £261mn in net flows over the same period.

Despite experiencing a significant dip in assets over the year, the firm said 88 per cent of funds were in the “first or second quartile” relative to their sectors since manager inception.

Over the year, gross redemptions from open-ended funds run by the group were down 4 per cent year-on-year, but gross inflows into these products were down 35 per cent over the same period.

During the quarter to September 30, Premier Miton hired Matthew Tillett as a new fund manager.

Tillett joined this month from Allianz Global Investors and has taken over as manager of the Premier Miton UK Value Opportunities Fund from Andy Jackson, who is retiring at the end of the year.

The firm has also hired Jonathan Willcocks as its new global head of distribution, who will - according to O’Shea - help Premier Miton regrow its assets. 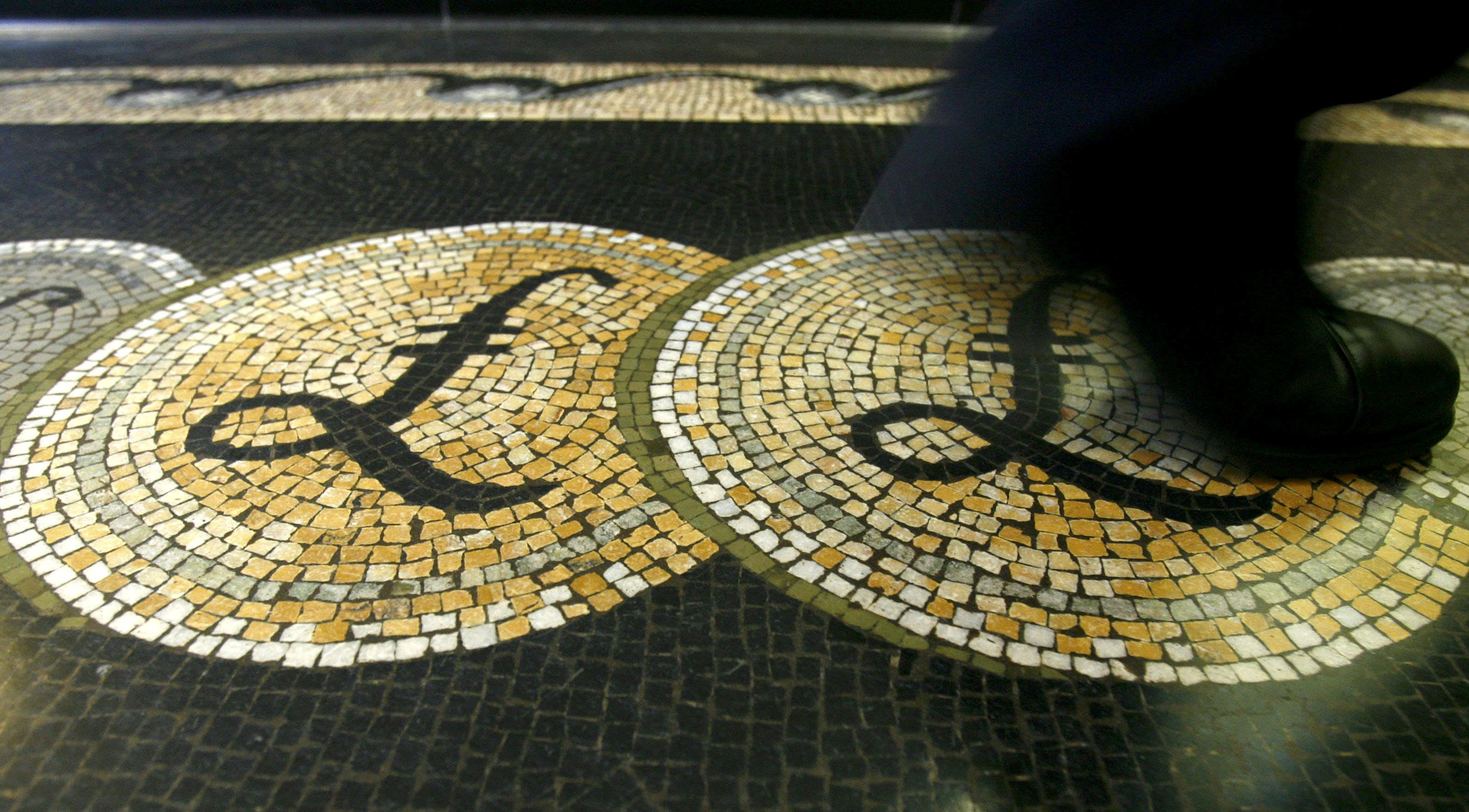