The Bank of England has raised interest rates to 3 per cent, its highest rise since 1989.

The bank's monetary policy committee today (November 3) voted 7-2 to increase the base rate of interest by 0.75 percentage points.

Interest rates in the UK are now at the highest level since the global financial crisis in 2008.

The bank's monetary policy committee said there have been "large moves" in UK asset prices since the last report, in which time the "mini" Budget was introduced and then scrapped.

It also said the energy price guarantee, while limiting the impact energy prices would have on inflation, could push up inflationary pressures in all other goods and services.

The MPC predicted that inflation will fall "sharply" to "some way" below the bank's target of 2 per cent in two years' time, and further below the target in three years' time.

The rate of inflation has sat above the BoE's target since May last year.

Prices rose 10.1 per cent in the year to September, driven by increases in the price of food and non-alcoholic drinks, according to the Office for National Statistics. 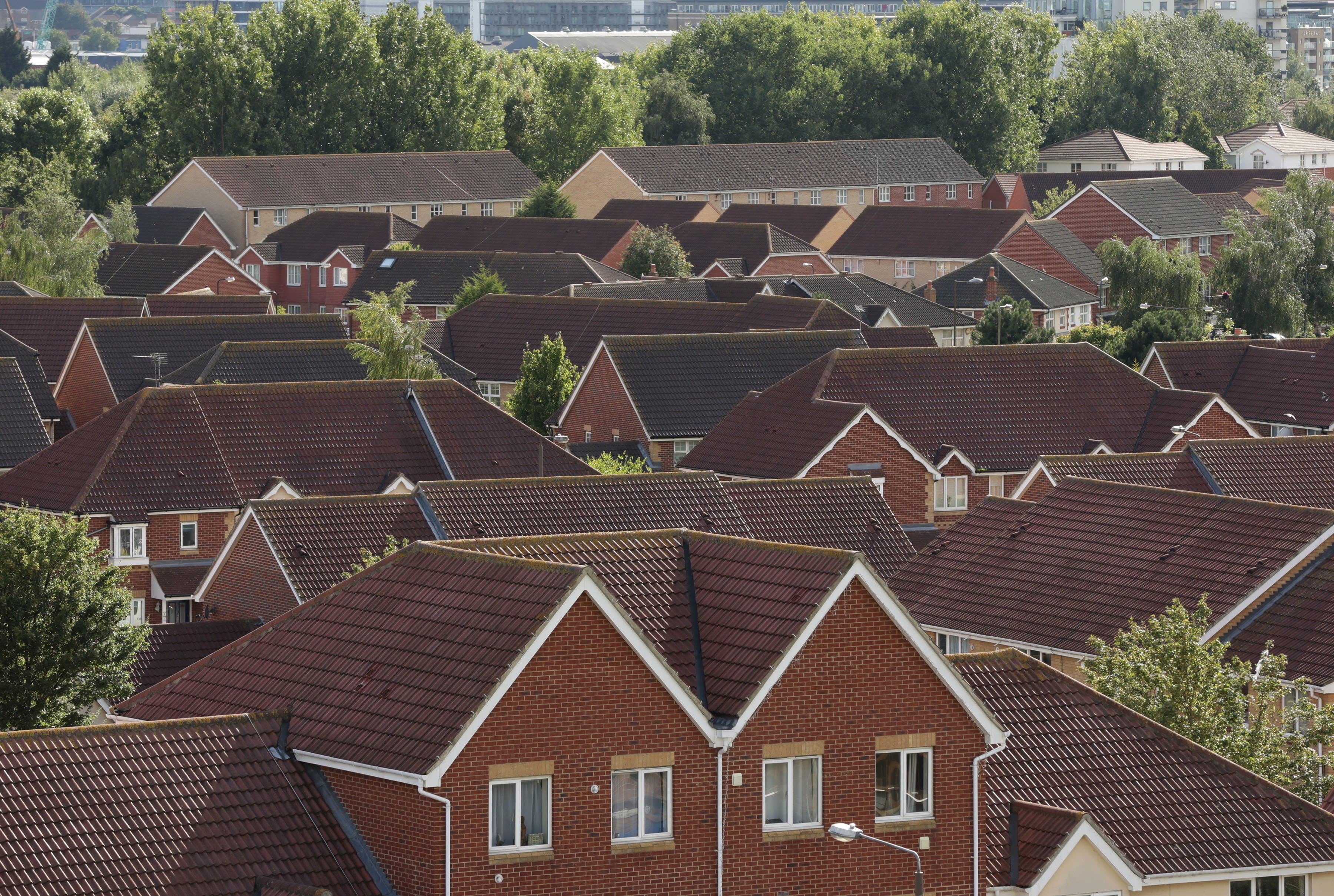