An often-used financial markets axiom states that ‘history doesn’t repeat itself, but it does rhyme’, and while the turbulence witnessed across financial markets this year is not new, the breadth of asset price declines is one for the history books.

The adjustment has been swift with a significant repricing of ‘risk’ as loose monetary conditions and cheap credit have been supplanted by the opposite. Conventional portfolio construction, namely the 60/40 equity and bond mix that has served investors exceptionally well for decades, has been harpooned.

Markets are reeling from the highest inflation levels in 40 years, economies hurtling towards recession, huge levels of global debt, lockdowns in China, war in Ukraine, an energy crisis and a  deterioration in the relationship between the world’s two major superpowers.

Regarding inflation, while the Russian invasion of Ukraine and supply chain issues dominate the political narrative, the Covid-19 global pandemic, and the extraordinary response of governments to it, represented a watershed moment, pulling the curtain down on a unique period of disinflation, ultra-low interest rates and a boom in global asset prices.

The opening act for this period was ‘Asian Contagion’, a series of currency collapses over a tumultuous six months in 1997.

It would be followed by the large-scale privatisation of the Chinese economy, which would eventually lead to China joining the World Trade Organisation in 2001.

Together, this potent mix of extremely cheap currencies (comparative cost advantage)  and a surge in the size of the working age population (structural downside pressure on wages), propelled Asia to the role of global manufacturer, super-charging globalisation and the advent of just-in-time supply chains.

As economies opened, the Western consumer benefited as the price of ‘stuff’, from consumer goods to electrical goods and clothing, fell dramatically as demonstrated by plotting the secular fall in the prices of US durable goods.

The spoils of globalisation impacted fixed income markets as Asia’s export-led policies, led by China, generated huge current account surpluses that were recycled into US Treasuries and other high-quality fixed income assets as part of efforts to avoid a repeat of the crisis several years prior.

In the western world, an absence of inflationary pressures and a large marginal buyer of US Treasuries drove bond yields towards zero (and into negative territory in parts of Europe), negating the need for central banks to aggressively tighten monetary policy. Absent inflation, growth became the main factor in determining the relative price movements of bonds and stocks.

Fast forward to March 2020 and coronavirus emerges with disastrous consequences for the world economy. The speed and magnitude of the contraction dwarfed anything experienced over the prior 73 years.

Rather than follow the road travelled in 2008, governments unleashed monetary and fiscal expansionary policies previously reserved for wartime emergencies, with vast amounts of debt taken onto government balance sheets.

In America, the Federal Reserve moved hurriedly to lower rates towards zero, whilst asset purchases and a plethora of credit and liquidity lines were introduced to prevent capital flows from gumming up. ‘Helicopter’ handouts to households were delivered, with the combined effect plainly seen in an exploding M2 money supply figure: 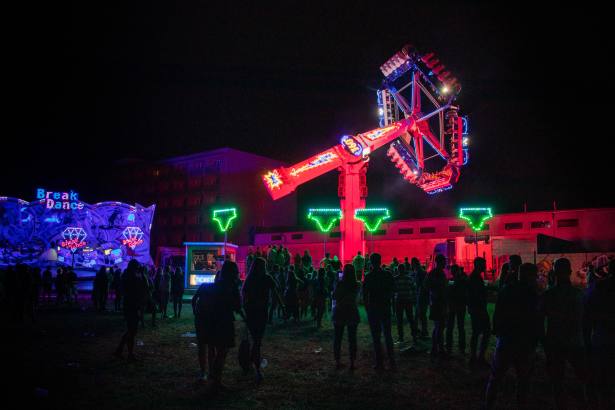 Investments UK US Active
A service from the Financial Times