A wave of redemptions hit multi-asset funds in October, as bond market turmoil forced pension funds to dispose the more liquid parts of their portfolios.

Some £6.1bn was withdrawn from multi-assets funds last month, according to data for Morningstar.

The amount redeemed dwarfs the net flows in previous months from the fund sector, which saw £2.5bn pulled out in September, and £1bn invested overall in August.

Multi-asset funds were one of the liquid investments pension funds liquidated at short notice, after a raft of unfunded tax cuts announced in the "mini" Budget forced gilt yields up as investors fled UK government bonds.

This led to collateral calls from derivatives strategies used by pension funds to increase their exposure to UK government bonds, while offering protection against changing interest rates and inflation.

Although it is hard to quantify exactly how much was down to pension funds liquidating their holdings, a number of multi-asset fund managers noted high redemptions around the time of the "mini" Budget.

Georgina Taylor, head of multi-asset at Invesco, said despite not ever wanting to see outflows, there is another way to look at it.

“It feels a negative [to have] outflows, but from a client perspective, it’s quite a positive because we’re there in terms of that liquidity provision, should it be needed."

This will have been felt among a number of funds in the multi-asset universe, she said.

“Funds similar to us, those who provide that daily pricing and daily liquidity, will have been part of that funding process as well.”

This has been a separate dynamic in the UK to the rest of the world, Taylor said.

The crisis hit a number of LDI providers in the UK, with Schroders losing £20bn in assets from the division that includes its LDI business, and Legal & General estimated a £10mn loss from the debacle.

Things are quite complicated out there at the moment

Legal & General has blamed the government for the crisis, telling the Industry and Regulators Committee that it could not have foreseen the market consequences of the "mini" Budget, and had not factored this potential turmoil into its stress-testing.

The company’s executives have also supported the regulation of investment consultants, after the chief executive of the FCA expressed the same view before the committee on November 16.

Excluding the impact of the "mini" Budget, multi-asset funds have been popular in the past few months, with £3.7bn invested into the sector between January and September this year, according to data from Morningstar.

Part of the drive in popularity for these vehicles has been an outsourcing of asset allocation decisions in light of a complex and hard-to-navigate set of market conditions.

The traditional portfolio breakdown of assets into 60 per cent equities and 40 per cent in fixed income, known as 60/40, performed well in the last decade of low inflation and low interest rates. 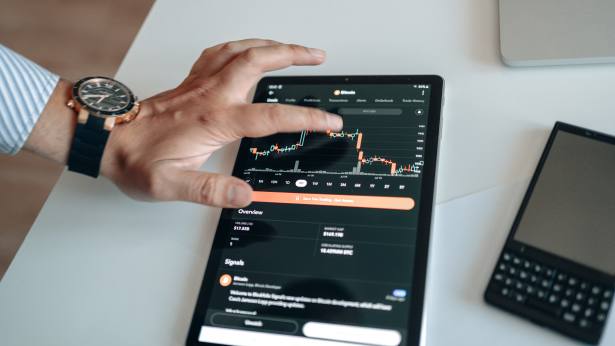 Investments Budget Government Bonds
A service from the Financial Times