First Complete and Pink, the two mortgage networks owned by LSL Property Services, will be merged under a single brand.

Following the merger the new network will be called Primis Mortgage Network.

The two networks have operated under the same management for a number of years and LSL has now decided to bring them together under one brand to have a "stronger network identity".

Toni Smith, business operations director at Primis Mortgage Network, said: "We are hugely excited to announce the unification of First Complete & Pink to form Primis Mortgage Network. The announcement was extremely well received at our annual event and completes the final stage of our network integration and move to a single brand.

"Following consideration of various naming options, we chose ‘Primis Mortgage Network’. ‘Primis’ is the Latin for ‘First’, which positions our business as the ‘first and foremost’ mortgage network."

LSL said that during 2017 adviser numbers, as well as mortgage and protection business levels, reached an all-time high.

The network’s new identity was revealed at a conference on Thursday 1 February to brokers, lenders and providers.

Pink was formed in 1990 and LSL bought it from Skipton Building Society in 2010.

This was the same year that LSL bought Home of Choice from administration, which it later rebranded as First Complete.

In 2015 Richard Coulson, the co-founder of Home of Choice who at that time had just been appointed business development director of both Pink and First Complete, insisted the two networks would "retain strong elements of individuality" despite his joint role. 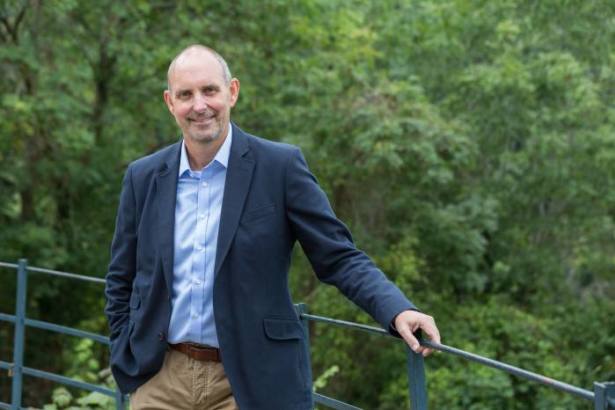