Accord Mortgages has reduced rates and introduced cashback offers across its mortgage range.

Rates have been reduced by up to 0.4 per cent on two- and five-year fixed rates offered at 95 per cent loan-to-value, while options without product fees include a 3.85 per cent two-year fix and a 4 per cent five-year fix.

The intermediary-only lender hopes the changes will help first-time buyers get on the property ladder and homeowners with growing families to upsize to a new home.

Ben Merritt, product manager at Accord Mortgages, said: "We understand the financial pressures of real life and are committed to assisting brokers help their clients to secure flexible mortgages which suit their needs.

"Buying your first home or moving to a larger place to accommodate a new arrival in your family can be tough financially and incur a lot of upfront costs. We’ve created these mortgages with this in mind and think they will prove popular with brokers and their clients."

A £1,000 cashback option has also been introduced to the lender's 3.8 per cent five-year fixed rate mortgage, which comes with a £495 product fee and a free standard valuation.

Jeremy Leaf, former RICS residential chairman and independent North London estate agency owner, said Accord's move to reduce their mortgage rates was interesting at a time when speculation has been increasing that rates would soon move up rather than down.

He said: "The change will hopefully prove positive for the market – particularly if other lenders follow suit – by helping to arrest the decline in housing transactions which began soon after the EU referendum in June 2016.

"First-time buyers are the lifeblood of the market as they usually trade up the housing ladder and release 'second steppers' stuck in chains, so increased take-up will give the whole market a boost. On the other hand, investors tend to buy at the bottom of the market and stay there." 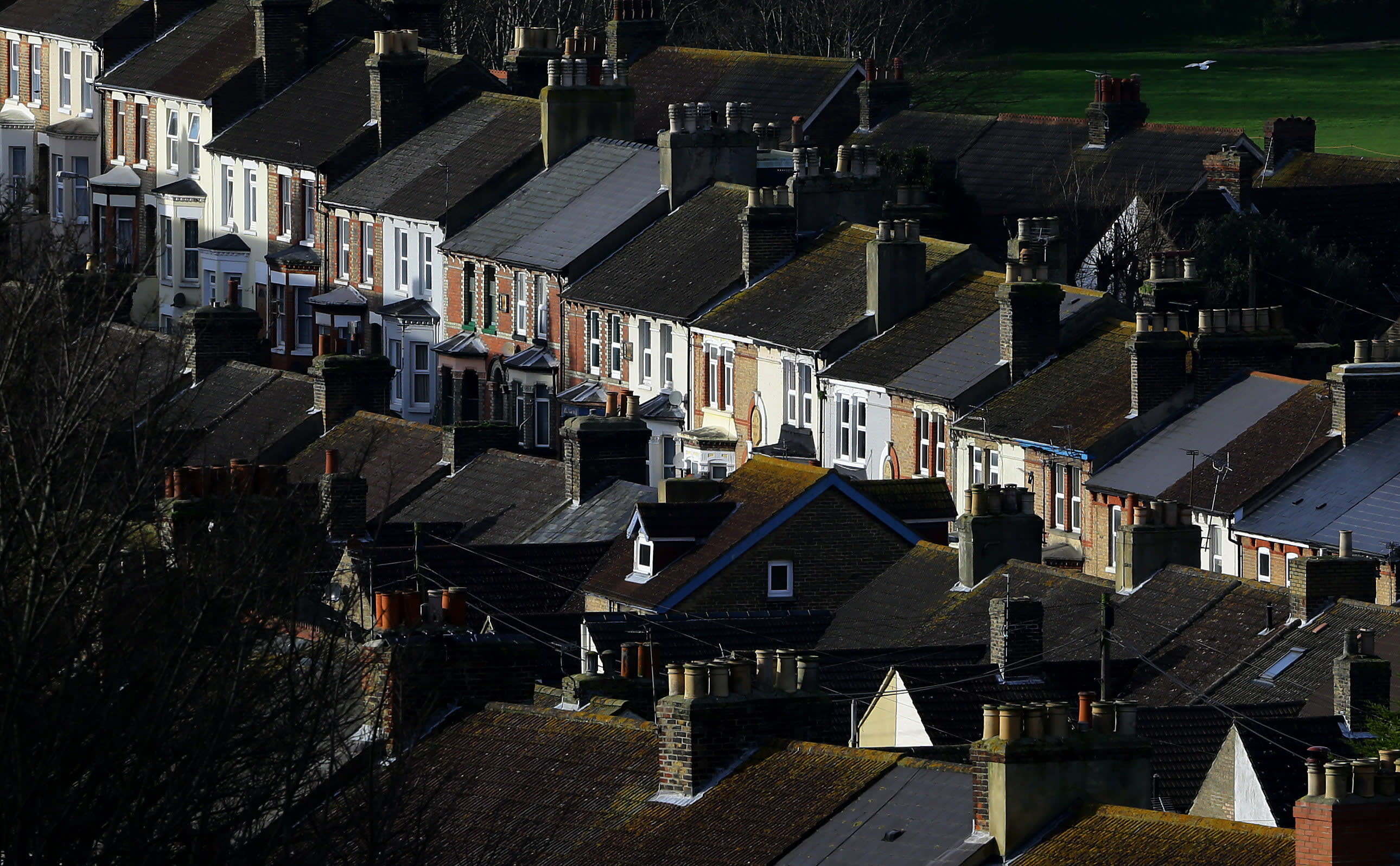