The Advertising Standards Authority has rejected a complaint made against a credit scorer’s television advert.

The advert for Clear Score, a provider of personal credit score information, seen on August 18 2018, stated "the better your credit score, the better deals you can get on mortgages".

The complainant, who worked in the financial sector and who believed that an applicant's credit score was used to determine whether or not they could be lent to, not the mortgage rate they would be offered, challenged whether the claim in the advert was misleading.

A spokesman for Clear Score Technology Ltd said they worked with a mortgage partner to provide mortgage offers for their users, and that the credit score was an important factor (among others) that affected the range of deals available.

The spokesman for the credit scorer said users with better credit scores would generally have a greater choice of mortgage lenders and offers, so they believed it was true to say that those users could get better deals.

They pointed out that the advert did not say those with a better credit score would receive better rates.

The advert promoted their service as an aggregator of mortgage deals, and referred to the direct relationship between the credit score on the app and the deals that were suggested to the user, the spokesman added.

The advertising watchdog sided with the credit scorer.

A spokesman for the Advertising Standards Authority said: "We understood that credit score was one of the factors used by lenders to determine whether or not to lend to an individual and that a higher score made it more likely that a lender’s mortgage offers would be made available to an individual.

"Although we appreciated that individuals did not receive mortgage offers with rates tailored specifically to them based on their credit score, we considered there was a clear relationship between credit score and the availability of good mortgage deals.

"For that reason, we concluded that the claim 'the better your credit score, the better deals you can get on mortgages' was unlikely to mislead." 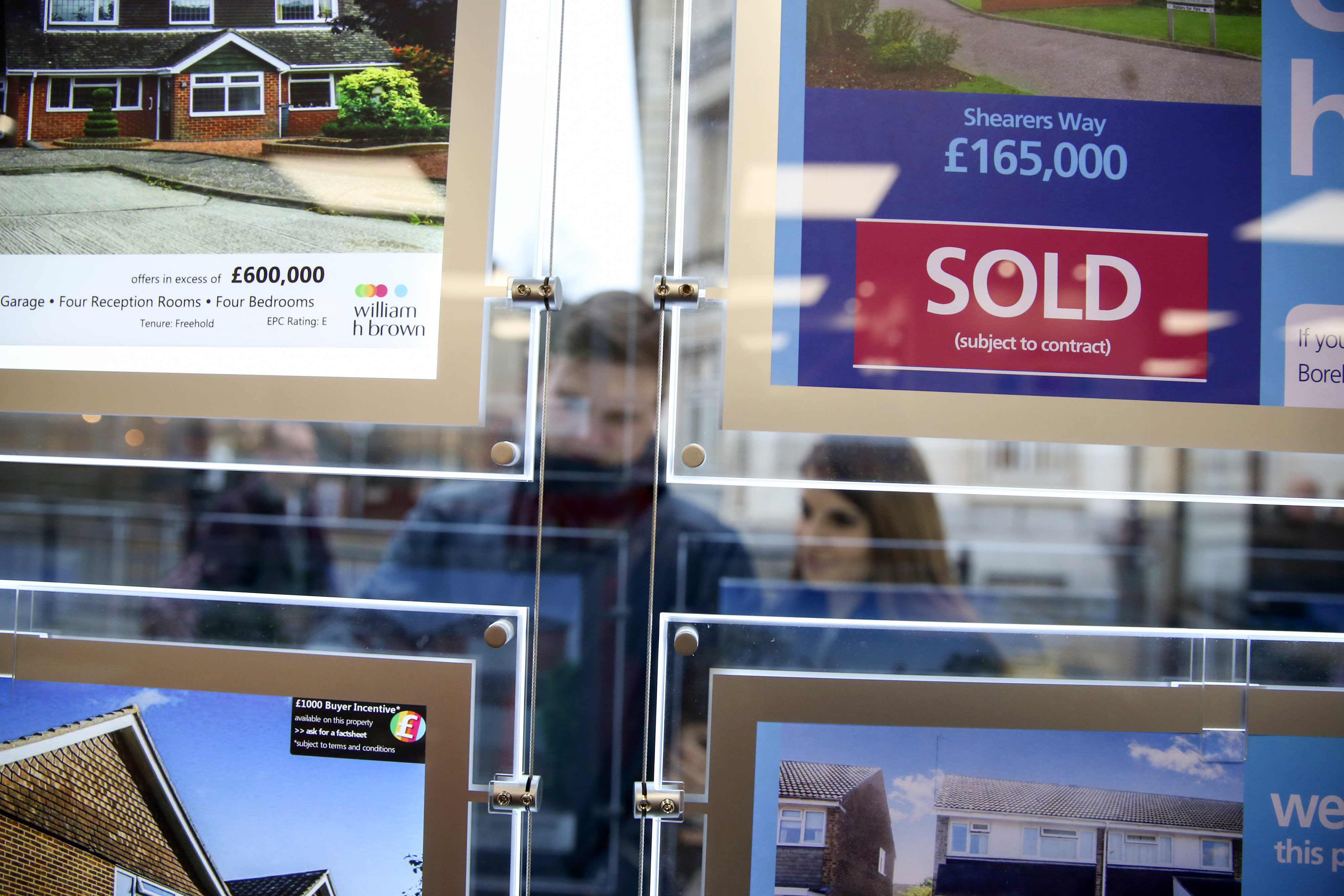 Remortgage applications up 110% in April