Employees participating in a DB scheme are promised a specific benefit for life beginning at retirement, but now DB schemes are generally more scarcely offered by UK employers due to the high costs of running them.

The proportion of private sector DB schemes still open to new joiners drastically fell from 43 per cent to 12 per cent between 2006 and 2017, according to a 2018 White Paper on DB pension schemes.

"As property prices have risen significantly through the years, people view the equity as their pension and are turning to equity release or lifetime mortgages to bolster their savings.”

So will the rosy picture for growth in later life mortgage products continue?

“We believe that the level of growth in later life mortgages is likely to be slightly higher than that of other types of the mortgage areas that we operate in,” confirms Mr Tilley.

Lifetime mortgages are the most popular type of equity release products and come in many forms, according to Mr Buchanan.

A lifetime mortgage is a loan secured on a residential home and does not need to be repaid until the borrower dies or goes into long-term care.

It frees up some of the wealth tied up in the home without having to move out of it.

Malcolm Wallace, director of Parsonage Financial Planning, thinks innovation in the sector may have hit its maximum potential.

“It could be that product development in this market has plateaued and we may not see any significant advancements in the near future,” he predicts.

But he also adds: “Lifetime mortgages generally have made it to the mainstream as far as lenders are concerned and, as with regular mortgage products, lenders will often compete with each other by way of rates and fees to offer a competitive deal in a growing market.” 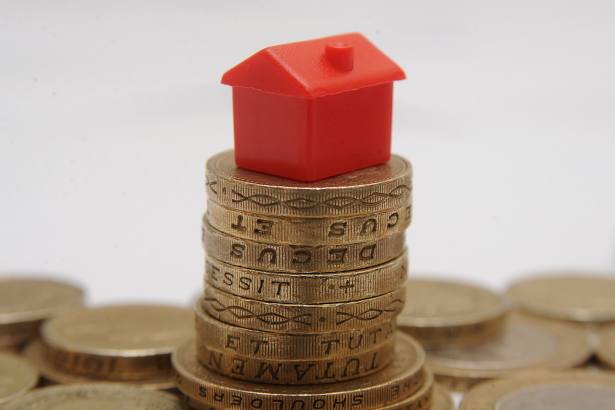