Since joining the Intermediary Mortgage Lenders Association last year, Kate Davies has found herself doing more than her allotted hours.

But this is not surprising to her; it is indicative of the wave of change the mortgage market has been undergoing.

In her role as executive director, she organises meetings with members, who are all lenders of varying descriptions, including banks, building societies and members of the Finance and Leasing Association.

Together they talk about the big market issues and challenges and engage regularly with the Bank of England, regulators and the government. Some of those questions look at unintended consequences of regulatory changes.

For someone who spent 18 years at the Council of Mortgage Lenders and worked for the Equity Release Council, she has been very close to that wave of change.

“You need a big whiteboard to put it all together,” Ms Davies says. “You can focus on one area and then realise that perhaps something else is causing it.”

For example, as shown in a recent IMLA report, there are many people who Ms Davies says would have been expected to have bought a home over a 10 to 20-year period, but did not.

“That’s kind of a lost generation of home-buyers. Why did that happen? The report is not saying it is the fault of Financial Conduct Authority regulation.

“But it is asking: Over the past 10 years since the financial crisis, house prices have gone up, but interest rates and inflation have stayed low – why have people not been able to buy?

Ahead of the December 12 general election, IMLA has compiled its own wishlist, asking whoever forms the next government to address the challenges facing Britain’s housing market.

In no particular order, affordability tops the list. IMLA wants to see a re-evaluation of the BoE’s stress-testing rules.

It says the current rule of the lender’s standard variable rate plus 3 percentage points is far above the rate most borrowers will realistically pay, blocking people on lower incomes from getting onto the housing ladder.

Interestingly, Ms Davies says there is no available date that can split out the proportion of people failing the affordability due to the SVR and stress test on top. So the trade body set about trying to find out.

Ms Davies adds: “If we are able to come up with some evidence for the Prudential Regulation Authority and FCA, that we think X per cent of people are not getting loans who could afford them, then that is a different sort of discussion, but it is very difficult to find. 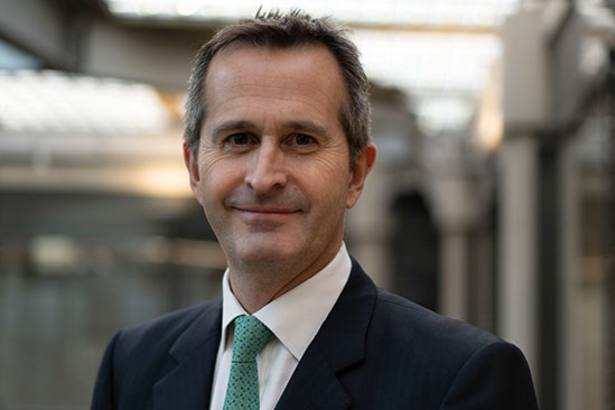 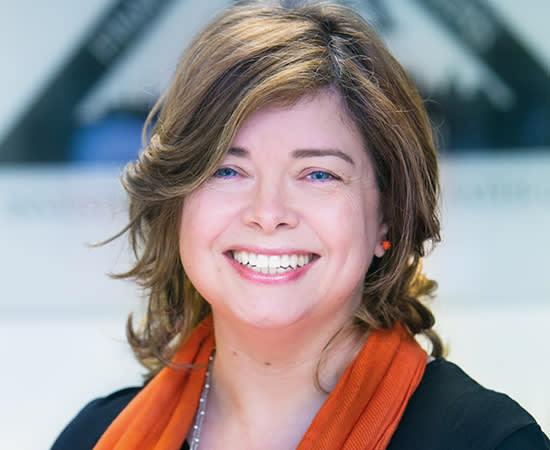 ‘We could very well have an asset management crisis’