John Cowan is trying to put a puzzle together in his head. That is, how to address the threats that mortgage brokers are currently facing in their business.

On one hand, Mr Cowan, who is executive chairman at Sesame Bankhall Group, says there are the digital players who can cut out the face-to-face middle man.

On the other, there are the lenders who, once they have secured a borrower through a broker, in theory have a customer for life. The broker in effect is out of the picture once the transaction has been completed.

Mr Cowan says: “It makes for a strange business model. We need to move to a place where we have this new mortgage adviser. What you want to do is to find the client, stay in touch with them and repeat.”

What this looks like is what Mr Cowan and his management team are busy trying to work out.

SBG brokers mortgage loans, via the Sesame brand, and has in-depth knowledge of the pensions and savings/investments market, as a result of the compliance work the Bankhall division does with more than 900 financial planning businesses, but it does not have a licence to provide wealth and investment advice.

This was not always the case. Friends Life – now part of Aviva – bought IFA network Sesame for £75m from software provider Misys in March 2007.

In 2013, it launched a strategic review, led by Barclays Capital, into the network. That same year the business was fined £245,000 for advice failings in relation to Keydata life settlement products, and £5.8m for system and control weaknesses across its investment advice business.

Then, in April 2015, Sesame announced it would be closing its appointed representative network for wealth advisers.

Mr Cowan was brought out of a non-executive chairman role to come in and clean up the business. Into his 51st year in the industry it might be hard to believe that this is a profession he did not intend to get into. Journalism was actually his passion.

Despite being accepted into university, by his own admission he was not the most attentive student, developing a love for travelling instead.

He toured Europe as a hitchhiker, which found him in Paris in 1968 at the time of the notable student protests. Coming back to the UK he got a job at Scottish Amicable.

More than 50 years and several companies later he is at SBG.

“[The company] is now in a very stable place and has been growing for the past two or three years. It has rock-solid systems and controls around it with good management,” Mr Cowan says.

He says: “The future world [of mortgage broking] is going to be challenging.

“A lot of the tasks brokers carry out now could be taken over by machine learning in the future. They have to demonstrate how to add value, talking to customers about how to protect their family, how they protect their buildings, involving conveyancing and solicitors, etc.

Portal helps people struggling to save for retirement 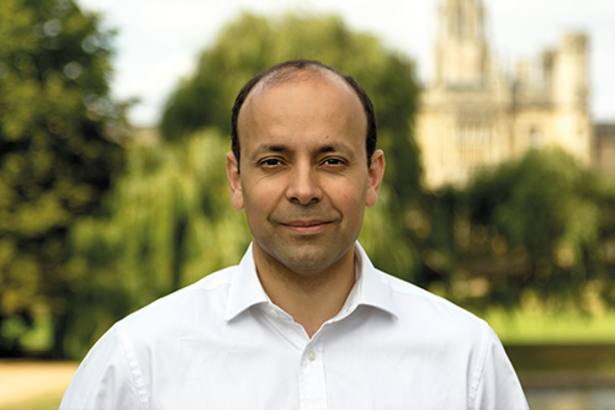 Clients are often lacking advice in their earlier years

Defaqto can move forward and innovate