Estimated figures for May show a 50 per cent drop in the number of residential property transactions year-on-year, according to data from HMRC.

The data, released yesterday (June 23), showed the provisional seasonally adjusted estimate of residential property transactions last month to be at 48,450. This marks a 49.6 per cent fall year-on-year from the 96,050 seen in May 2019.

However, the estimate for May 2020 is 16 per cent higher than April 2020 when it was 41,760 transactions, when the property market was effectively closed as a result of lockdown.

Restrictions were eased from May 13 when anyone in England was allowed to move home again.

Zena Hanks, partner in the private wealth team at Saffery Champness, said: “While the monthly property statistics for May 2020 appear on the face of things to be relatively bleak when compared with the long-term numbers and the total for May of last year, in actuality they may offer some hope for both HMRC and the property industry, by indicating that the figures for April, which saw the lowest transactions on record, may be the nadir of the crisis, out of which the market may slowly be emerging”.

Ms Hanks added: “[As] ever we will have to wait for June’s statistics to see if this really is a rebound, but so far the signs are promising”.

Andrea Olivari, co-founder at digital lender Selina Finance, added: “[The] rise in property transactions is reassuring, particularly given the figures are taken from May and the market wasn’t officially re-opened until mid-way through the month.

“It will be interesting to see if this trend continues throughout June or whether these figures are down to a release of pent up demand from the lockdown period.”

Jeremy Leaf, principal at estate agency Jeremy Leaf & Co, said: “As always, it is property transactions rather than the more volatile prices which prove to be a better barometer of market strength and these are no exception.

“Although, of course, the numbers represent activity initiated several months ago, so are historically disappointing, they do show as well a welcome enthusiasm to pick up on transactions which were stalled and engage in new deals, which is exactly what we are finding on the ground.” 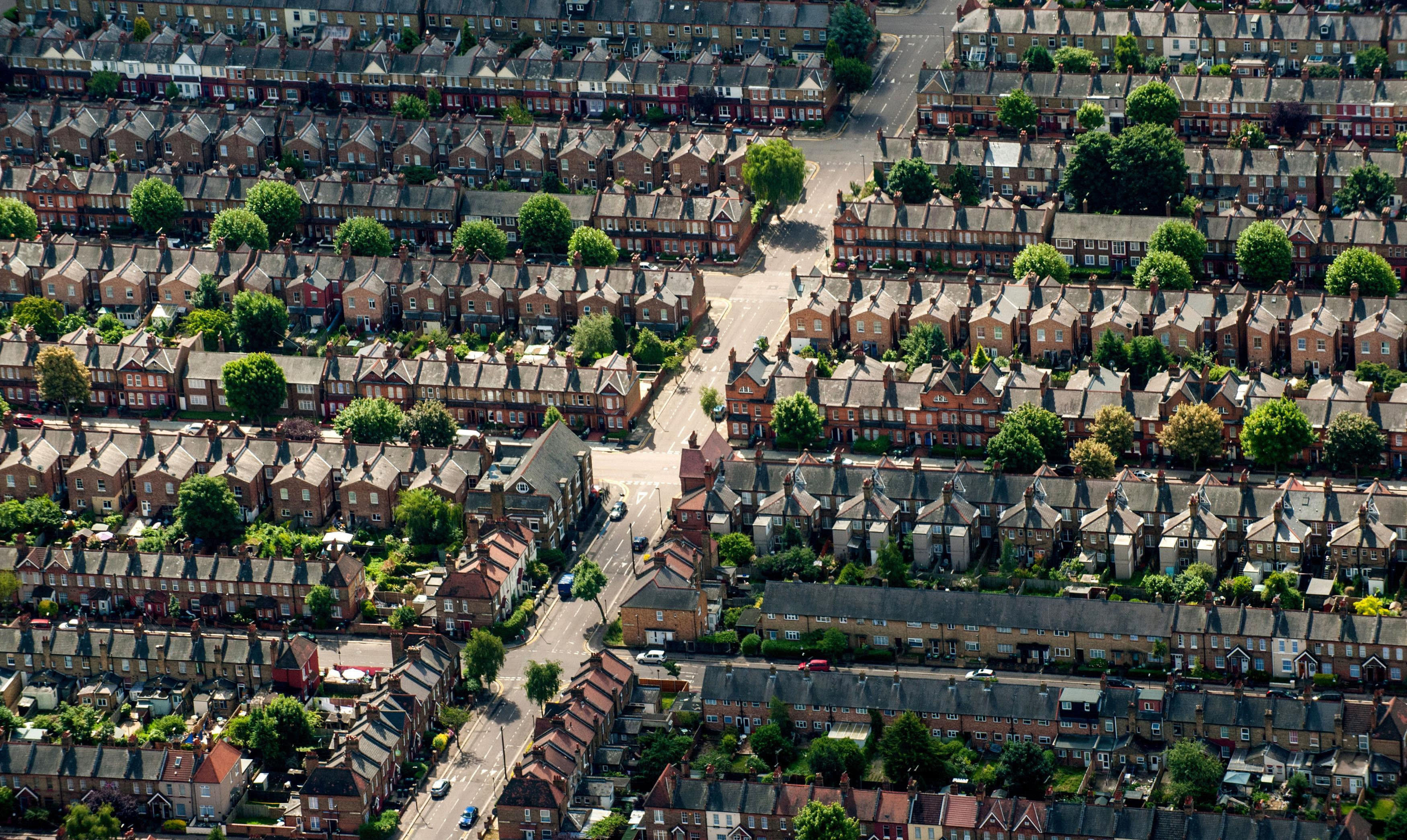