Borrowers have been urged to consider taking out a fixed rate mortgage amid signs rates and fees are starting to rise.

Analysis from comparison site Moneyfacts found the average rates for fixed deals, with and without a fee, increased by 0.25 and 0.33 percentage points respectively since July.

While the rates remained lower than in March, Eleanor Williams, finance expert at Moneyfacts, said without guarantee that rates will not increase further, some borrowers may consider exploring their options now.

The data from Moneyfacts also showed the average fee charged on a fixed-rate deal increased by £48 since the start of June.

Ms Williams said: “With the UK having entered a recession, and concerns around employment and income growing, locking into a fixed rate mortgage deal could provide a household with security from potential interest rate increases, and stability with the ability to budget to a predictable monthly payment during a time of economic uncertainty.

“While fixed rates remain lower than pre-pandemic levels, there may be mortgage borrowers who want to take advantage and secure a new deal but are hesitating due to concerns around needing to cover additional expenses, such as paying a product fee or having to meet other set-up costs like conveyancing fees or valuation expenses”.

“These changes suggest that despite economic uncertainty and continuing operational difficulties, lenders are still tailoring their overall packages to entice borrowers.”

However, the data showed the proportion of deals offering a cashback incentive has fallen to 27 per cent, while product numbers also remain at post-pandemic lows.

Despite falls in product count, the proportion of the market offering fee-free fixed deals has remained at around 40 per cent since March. 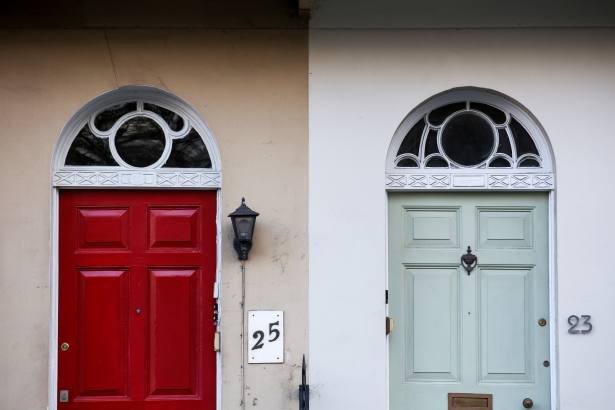 Fees Fixed Rate
A service from the Financial Times