Experts have highlighted to the regulator the impact of the limited availability of high loan to value mortgage products on first-time buyers who rely on them.

In an occasional paper published by the Financial Conduct Authority (FCA) last week (October 9), the authors concluded that future work should investigate in more detail the different segments of the mortgage market and characterise their specific dynamics.

The authors cited the example of young first-time buyers, relying on high LTV mortgages, who were likely to be particularly affected by changes in the availability of mortgage products.

Their analysis found that the share of offered deals with a loan-to-value above 90 per cent fell from 10 per cent to 2 per cent between March and June, remaining at 2 per cent as of August.

Additionally, the analysis showed that the largest decline in April and May, as well as the smallest rebound in June, was concentrated among the ‘riskiest’ mortgages above 90 per cent LTV, or an LTI in excess of 4.

The high LTV market has seen lenders coming in and out, with limited launches and product withdrawals after high demand following lockdown.

Last month Moneyfacts warned that home ownership aspirations were “further out of reach” for many as the number of high LTV mortgage deals available had dramatically declined year-on-year.

But research from the Yorkshire Building Society has found that buying a home is more important to first-time buyers now than it was at the start of the pandemic.

The building society said it was offering 90 per cent LTV mortgages “when capacity has allowed”. 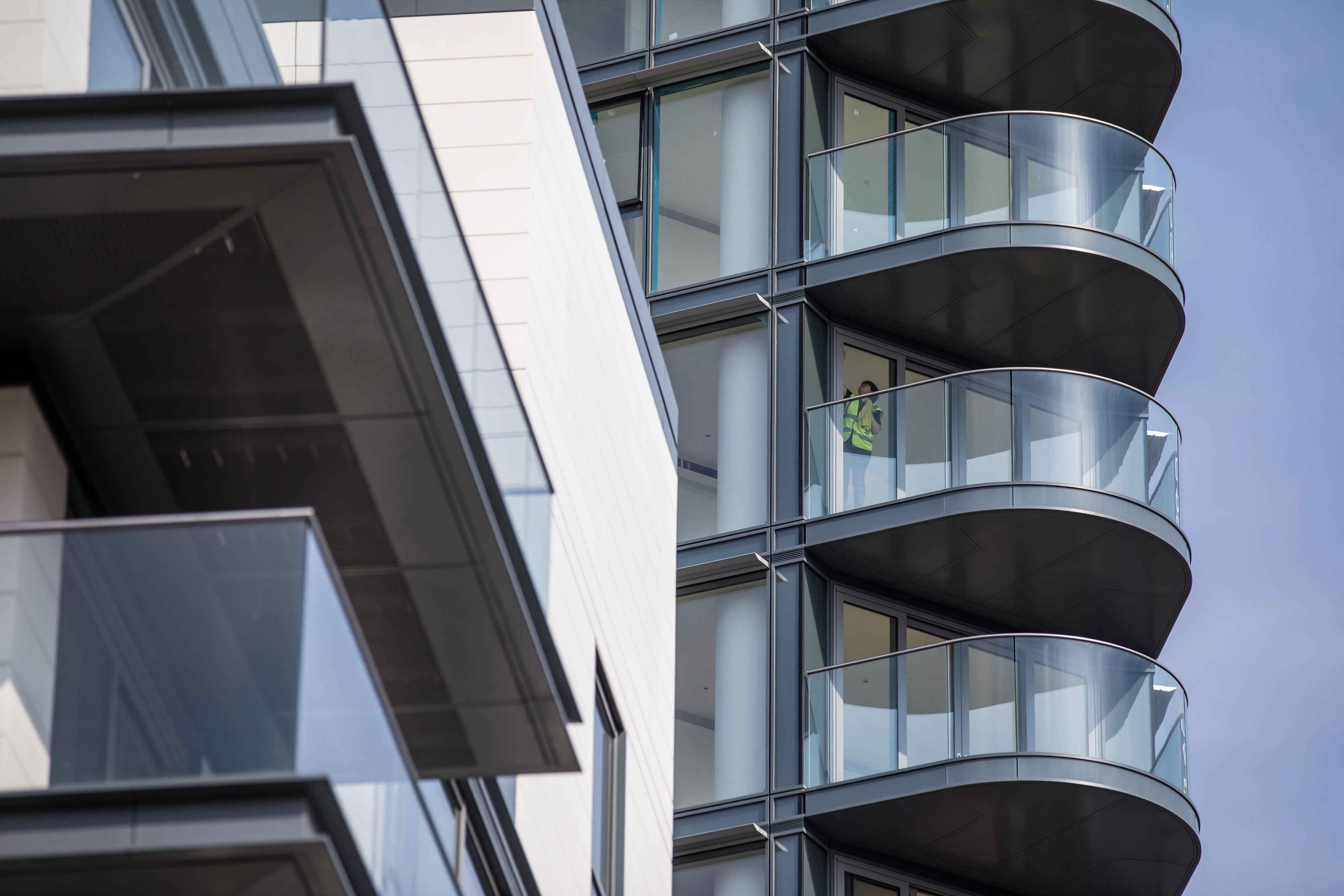 Brokers warn of stalled purchases due to down valuations