Mortgage advisers' caseloads fell by 13 per cent in the last quarter of 2020, according to the Intermediary Mortgage Lenders Association (IMLA).

Research from the trade association found the average number of mortgage cases handled by advisers fell to 78 in the last quarter, from 90 in Q3 2020.

Despite the drop, IMLA’s survey of over 300 mortgage intermediaries found confidence was steady.

The majority of advisers remained positive about the outlook for the intermediary sector (92 per cent), the mortgage industry (85 per cent) and their business (96 per cent) last quarter.

According to IMLA, mortgages representing only a part of their business, and increased custom from people looking to move out of cities, were among the reasons cited by intermediaries for feeling more confident in their business.

A mere 3 per cent felt less confidence in their own business in Q4, due to reasons including pessimism about unemployment levels and the ongoing impact of the pandemic.

Kate Davies, executive director at IMLA, said: “While there are signs that the unprecedented demand we saw in summer and autumn 2020 was already starting to cool towards the end of the year, intermediaries clearly remain positive about the outlook for the mortgage market.

“Whilst the impending stamp duty deadline means that activity will remain high in the weeks ahead, there are clear signs that demand will continue beyond 31st March. Advisers are also recognising that 2021 is set to be a major year for the remortgage market too, presenting plenty of opportunity.”

The trade association has predicted the five-year anniversary of the surcharge will enable demand in the mortgage market to stay strong this year despite the end of the stamp duty holiday.

A survey by Paragon Bank also found that half of buy-to-let brokers said they would focus on five-year remortgage business when the stamp duty holiday ends.

Ms Davies added that borrowers’ financial circumstances may have changed “significantly” over the past year, so many might benefit from mortgage advice.

Intermediary-only lender Accord Mortgages has also predicted standard mortgage cases could be uncommon this year following the financial impact of the pandemic. 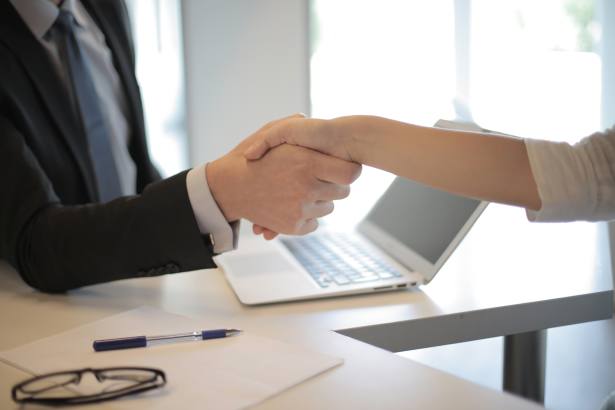 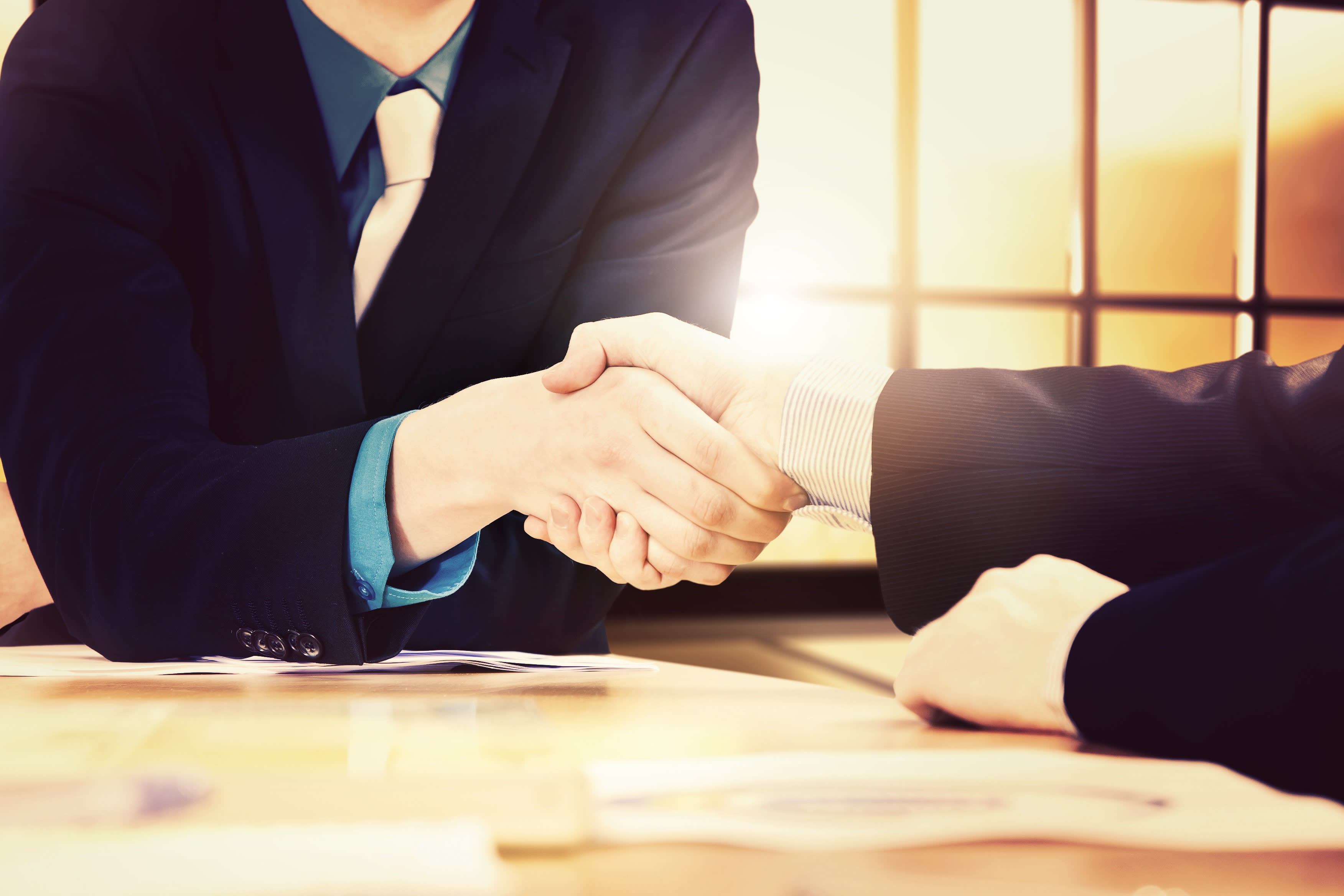 Coronavirus Stamp Duty Remortgage
A service from the Financial Times