Halifax’s intermediary boss Ian Wilson will step down on April 8, marking the beginning of his retirement after 40 years at the lender.

During his tenure, the head of Halifax Intermediaries and Scottish Widows Bank was responsible for delivering product transfers to brokers and launching Scottish Widows Later Life.

Having led Halifax’s intermediary sales team since 2007, Wilson took over responsibility for Scottish Widows Bank in 2019.

The soon-to-be former executive has been leading both brands’ business development teams ever since.

“Under Ian’s leadership, Halifax Intermediaries cemented its position as the market leading mortgage lender and has been recognised with multiple awards,” Halifax said in a statement published today (January 11).

Esther Dijkstra, managing director of intermediaries for Lloyds Banking Group, said Wilson has had "a long, loyal and successful career with the business".

She continued: "Much of where we are now is due in no small part to the role Ian has played.

“On behalf of Lloyds Banking Group and his team, I want to thank Ian for his leadership, and I wish him the very best for a well-earned and enjoyable retirement.”

Wilson looked back on his long career at the group, “having joined Halifax when it was still a building society”. But, “the time is now right for something new”, he said.

“I will be leaving behind a great many colleagues and friends made over my 40 years, who I know share my desire to see the business go from strength  to strength. I wish them all the best for the future.” 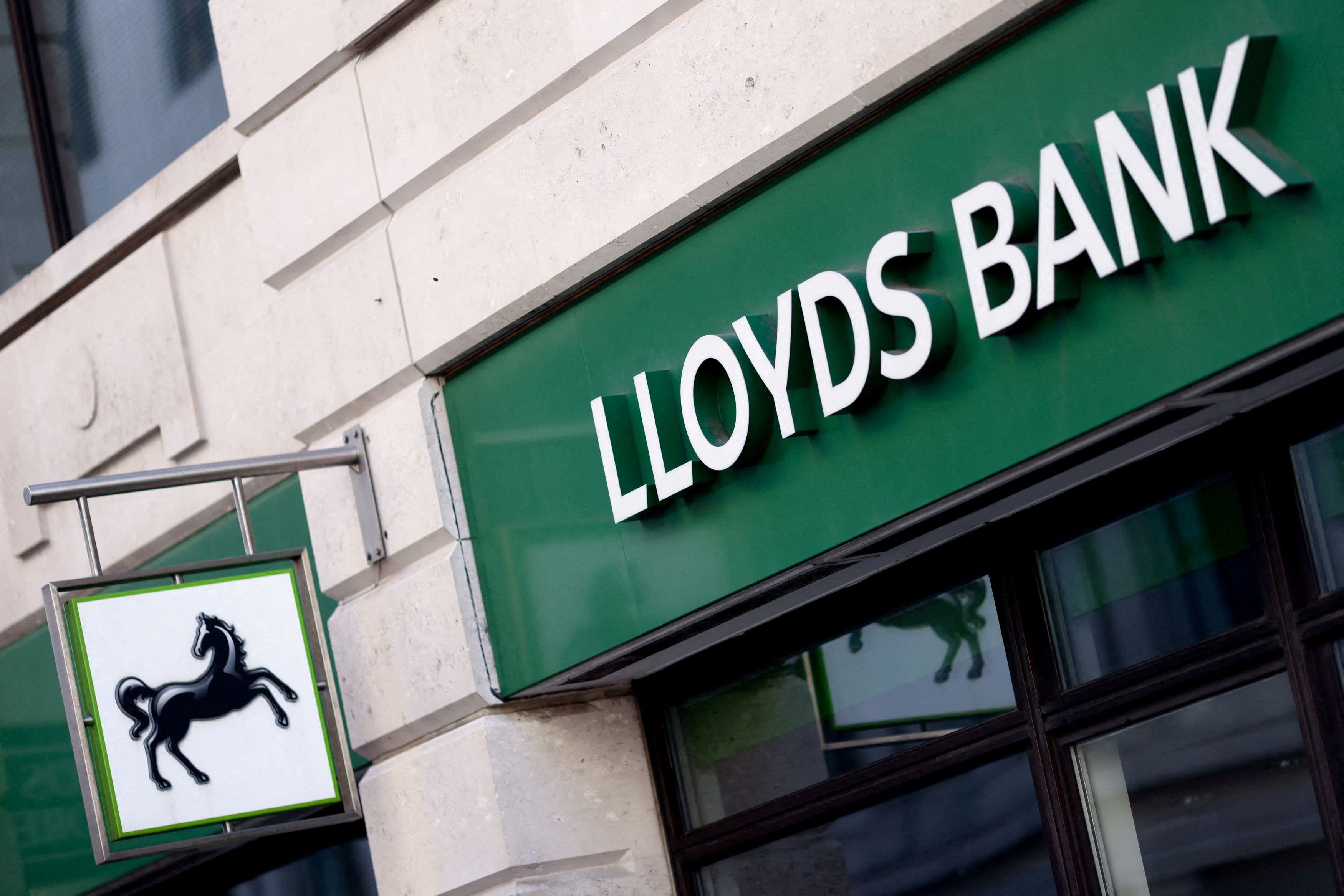 ‘Out of sync’ house prices continue to rise

Victory for scam victim as Fos tells Halifax to pay up