Brokers have shared their latest predictions on when fixed mortgage rates will fall below 4 per cent, with some saying they are likely to come down “by March” while others are “doubtful” rates will fall that low for at least the next six months.

At the end of last week, a handful of high street lenders signalled cuts to their fixed rates.

Virgin Money made cuts of up to 0.73 percentage points, introducing a five-year fix with a 4.25 per cent interest rate.

Nationwide and Halifax also cut rates by around 0.20 percentage points, introducing 4.34 per cent and 4.40 per cent five-year fixes.

One broker said 10-year fixes are likely to fall below 4 per cent very soon, before five and two-year fixes follow suit in the summer.

We are in the midst of a competitive market between lenders.

“I think we are only a matter of weeks away from fixed rates going below 4 per cent,” said Craig Fish, managing director at mortgage broker Lodestone.

Fish reckons competition could be hotting up for 10-year fixes, as some hover just over 4 per cent.

One 10-year fix has already fallen below 4 per cent.

“Lenders [are] looking to tie clients into longer term contracts because right now they are all vying for business,” Fish explained.

Historically, however, uptake of longer-term fixed rates in the UK has been small when compared to other European countries.

“We are, it seems, wary of the commitment and would rather have the flexibility of the two and five-year fixes,” said Fish.

“I would think that these options will drop below 4 per cent also, but during the summer months.”

Currently, Yorkshire Building Society is offering the cheapest five-year fixed rate in the UK at 4.18 per cent, according to Moneyfacts

Financial markets expect the Bank of England to raise interest rates by 0.5 percentage points next month, from 3.5 to 4 per cent due to high underlying inflation and strong wage growth.

This has prompted some brokers to remain more cautious over their rate predictions, while others reckon lenders have already priced this rise in due to the uncertainty following the "mini" Budget last year.

Lenders battle it out

Last week, brokers signalled the beginning of a “price war” among lenders.

“We are in the midst of a competitive market between lenders, with constant rate updates and reductions,” she said.

“The doom and gloom from the back end of last year caused some buyers to put the brakes on. However, with the market settling down, interest rates reducing and more properties bouncing back onto Rightmove – rates dropping below 4 per cent would be welcomed by the housing market.

“I predict that they will have fallen below 4 per cent by March. As the sunshine returns, I hope we see interest rates start to thaw, providing comfort to those buyers that have been waiting for the market to improve.” 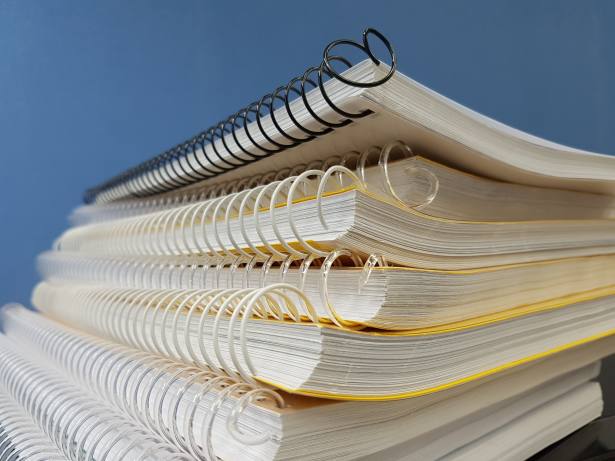 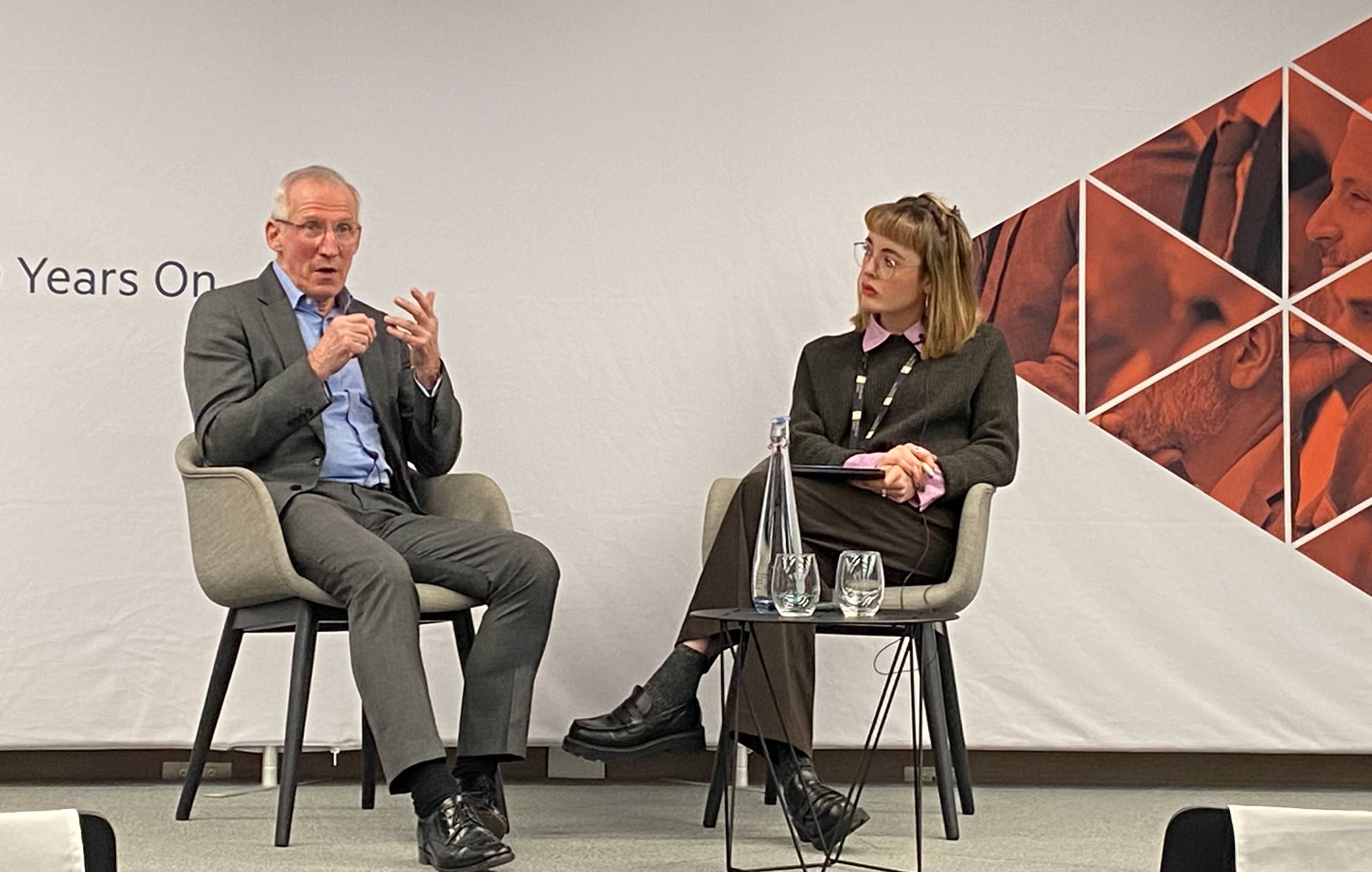