Caspar Rock has been slowly allocating the defensive part of his multi-asset portfolios to gold over the last six months, in the absence of any other more useful diversifier against bonds and equities.

Speaking in FTAdviser's webinar on whether multi-asset funds are good for novice investors, broadcast 21 August, as part of Talking Point, the partnership between FTAdviser.com and Schroders, Mr Rock, chief investment officer at Cazenove Capital, said that over the past six months, he has steadily allocating his multi-asset portfolios to gold.

He said: "We've raised our weighting in gold quite aggressively, because we felt there were concerns that we can see more fiscal activity from governments, as they're trying to get economies going, and that isn't so good for the bond market.

"So they've left us with a choice of gold as the best place to be. Typically our weighting is between 7- 9 per cent, we feel we're at the higher end of the weightings."

Responding to the comment from a financial adviser, who said that cost was a massive concern over the long term, he said: "As a fact, yes, I couldn't disagree with that but by the same token, the asset allocation is far more potentially damaging.

"We are talking 10, 20 basis points difference in terms of moving from something that is a dumb asset allocated fund - 50/50 [bonds/equities] for example to something that is more intelligently put together, and I think that's fairer.

Earlier Mr Cunningham said: "Most investors worry about volatility, because volatility is a chance of loss; we would rather pay a little bit more and get a passive solution rather than pay absolute rock bottom 50/50 fund.

"Cost is a primary consideration but I would say it's less important than if the fund performs as expected." The assets to own if stagflation happens 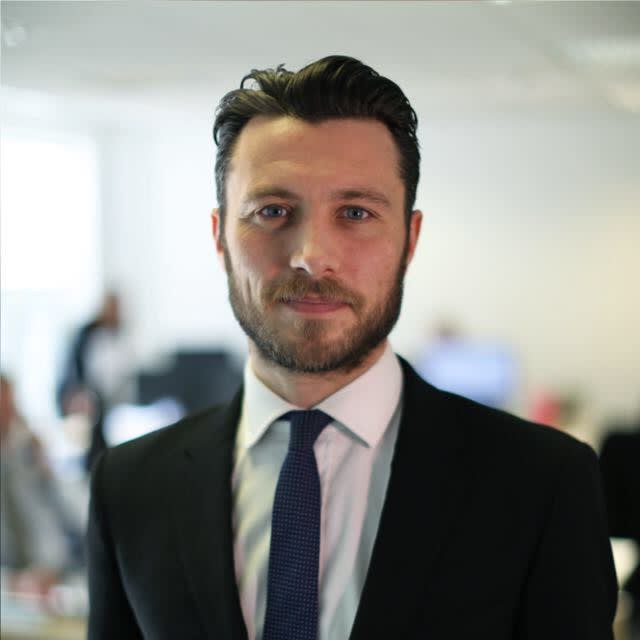 Advisers split on impact of rate increases on investors

Bank of England made an "error" with interest rate communication

'Compelling reasons' why rates will not rise soon