Two announcements of some significance from M&G last week: for starters, the launch of its direct-to-consumer (D2C) service that will cut prices for investors long left to their own devices in legacy share classes. It also called time on its once admired ‘Global Basics’ concept, 17 years after it was first introduced by manager Graham French.

The D2C offering encompasses the asset manager’s existing 180,000 direct clients. For those who agree to switch, ongoing charges for active equity funds will fall from 1.65 per cent to 1.15 per cent. That’s still a long way from being cheap, but looks slightly better when you consider there are no platform costs to pay.

The vast bulk of this 180,000-strong client base won’t have made much of a fuss until now – many wouldn’t have realised what they were paying. But if they were to scrutinise their statements more closely, fund performance might prove to be the real worry.

Changing Global Basics is meant to cut the connection with past underperformance. Returns have improved since the arrival of co-manager Jamie Horvat in late 2015, but associations are hard to shake. In truth, the fund has already moved on. For evidence that its current moniker is already outdated, look no further than the 18 per cent weighting to healthcare – a sector that does not feature in the portfolio’s composite FTSE Global Basics benchmark.

An overweight to basic materials remains, and that helped the fund return to the top quartile in 2016. But inflows have not followed. The problem is that in contrast to direct investors who may have forgotten about their investments entirely, professional fund selectors have long memories. One year’s performance is not enough when set against previous struggles.

There are still question marks over the equity division’s other giant portfolios, too. Last year’s long-awaited recovery of M&G Recovery has petered out in 2017 amid value stocks’ own retreat.

Meanwhile, M&G Global Dividend made amends in 2016 for a shorter period of underperformance. But it has stuttered again this year, although this is perhaps only because the firm insists on benchmarking it against growth funds rather than other equity income products.

M&G can at least afford to wait and trust in long-term time horizons. Its bond division continues to rake in money, courtesy of flexible offerings such as a floating rate high-yield fund. And Optimal Income has successfully achieved the trick of being a big fund that has shifted from redemptions to inflows in short order. Are the big equity funds, out of favour for much longer, capable of following suit? M&G will be hoping that lightning can strike at least twice. 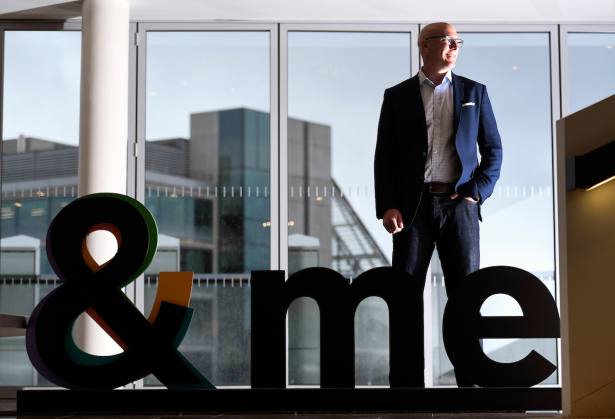