As I write, it is all kicking off over at Chartered Insurance Institute Towers between the Personal Finance Society and the CII, with the CII seeking to deregister the PFS, and the board of the PFS voting against this proposal.

For my part I cannot see any benefit to the PFS membership in the proposal in what I have read. Sian Fisher, the CII chief executive, says this is because they have not explained it very well, but they have had three chances to explain it well enough to the PFS board and still have not managed it.

You may or may not be a fan of the PFS. Personally, I think in the last few years since the Retail Distribution Review, under the guidance of Keith Richards, they have done much good work to further the growth and reputation of our profession, indeed to move us from a sales industry to a profession in the first place.

I do not agree with everything the PFS has done in the past few years, but on balance I think it has been a force for good. Richards has forged relationships with HM Treasury and the Financial Conduct Authority so that we can start to have a voice and influence at the table where policy and regulation are formed.

Since the Retail Distribution Review, under the guidance of Keith Richards, they have done much good work to further the growth and reputation of our profession

You might say that not enough has been done, but it takes time and effort just to get a seat at those tables, where previously we had none; slowly the ideas proposed will also gain some traction, and influence can be exerted even if only to subtly move and nudge the direction of travel.

The launch of the 'Power' sessions under the presidency of Sharon Sutton has delivered some excellent content, and the mentoring programme will help an increasing number of advisers become more successful in their careers.

Sadly, this issue of deregistration has seen Richards decide to step down from the PFS, along with a few others from the PFS board; I think we will only realise what we have lost when he is gone.

Now a few ex-presidents of the PFS, including Sharon, Rob Reid and Nick Bamford (ex-chair of the Society of Financial Advisers) have launched an action group against the moves by the CII, and I urge you to support it.

You may not be happy with the PFS, it certainly is not perfect, but it will only be what its members make it. You have a voice over the future of the PFS, use it and help make it an even better place for our profession now and in the future. 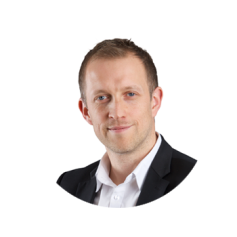 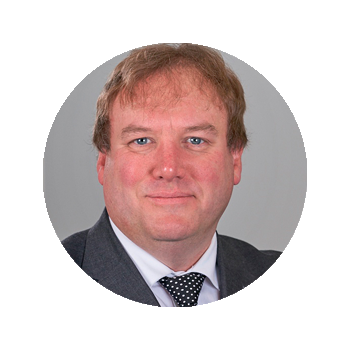 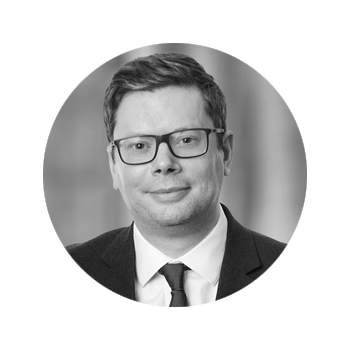 Trade Bodies Darren Cooke
A service from the Financial Times