Even though general levels of financial literacy can and should be improved, many people do seem to recognise the importance of saving for retirement – even if not all of them act on this knowledge.

However, awareness of the need to take an entirely different approach to one’s savings in retirement, in order to draw an income, appears somewhat hazier.

When accumulating a pot of pension savings, the ultimate destination is paramount: achieving enough money to fund one’s retirement. So long as the total return generated by investments is sufficient for this, any bumps along the way due to market drawdowns fade into insignificance.

When decumulating assets in retirement, though, it is the "journey" that is most important, during which one needs to maintain enough money to provide a sustainable income for as long as one needs it, above the rate of inflation. This can be made hard, if not impossible, by any market drawdowns that trigger a negative sequence of returns.

An understanding of these differences is essential to avert difficulties in decumulating assets, especially given the current state of the annuity market. While an annuity may still be the best option for some people, such products rarely offer individuals freedom to use their savings flexibly. And because the rates on offer are so low, far larger sums are required for annuities to produce the same levels of income as they did only a few years ago.

It can be hard to grasp the impact that inflation has on one’s wealth over the long term, as it eats into savings gradually. But at an inflation rate of 3 per cent, people would lose over a quarter of their purchasing power in just 10 years – and almost half over 20.

In addition, while we know we are living longer than ever, many people underestimate how fast life expectancy is increasing. Over the past 100 years, life expectancy has increased by about three years a decade, figures from the Office for National Statistics show.

Meanwhile, a negative sequence of market returns early in retirement can shrink savings to the point where what once appeared an achievable level of income can soon become unattainable – even if markets catch up later on.

Withdrawing income from investments in a falling market essentially leads to "pound-cost averaging" in reverse: investors are forced to sell units in their portfolios when prices are declining in order to pay for their desired level of income.

This also means that when markets rise again, clients will hold fewer units and be less well-placed to benefit from the rebound. Doing the utmost to avoid such a negative sequence of returns, therefore, should be at the core of a decumulation strategy.

Multi-asset funds can help skirt these risks, through the creation of stable and robust portfolios for pensioners seeking to draw a sustainable income. In order to do so, fund managers should strive to imbue their portfolios with three characteristics: consistent performance; downside cushioning, where possible; and greater diversification. 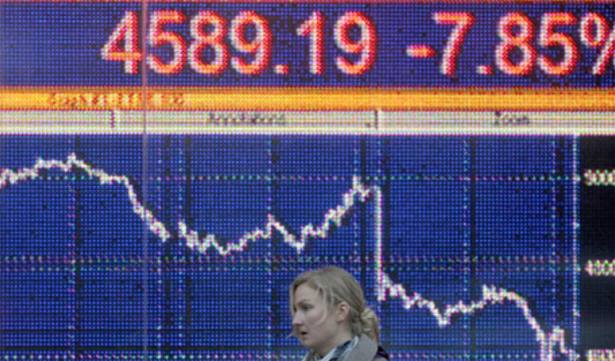 Merian Global Investors
A service from the Financial Times